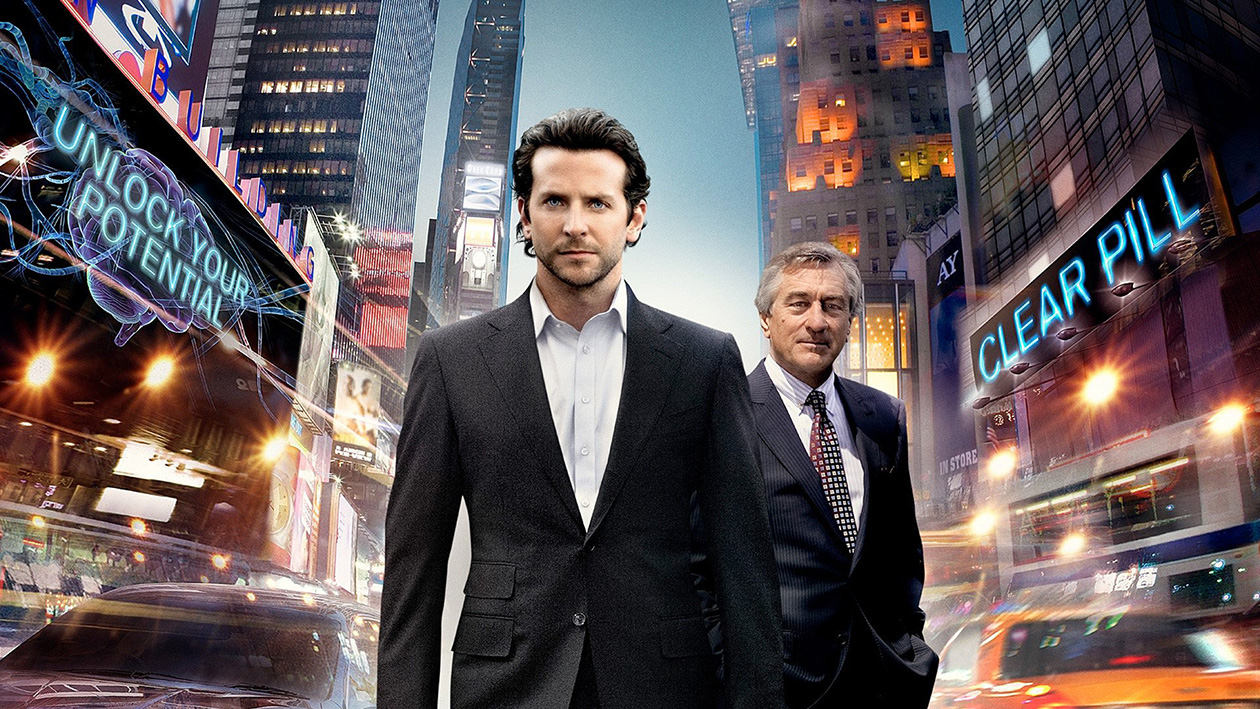 LimitlessOn 1st March at 20:15 CET (only in Czech Republic and Slovakia)

An action-thriller about a writer who takes an experimental drug that allows him to use 100 percent of his mind. As one man evolves into the perfect version of himself, forces more corrupt than he can imagine mark him for assassination. Out-of-work writer Eddie Morra’s (Cooper) rejection by girlfriend Lindy (Abbie Cornish) confirms his belief that he has zero future. That all vanishes the day an old friend introduces Eddie to NZT, a designer pharmaceutical that makes him laser focused and more confident than any man alive. Now on an NZT-fueled odyssey, everything Eddie’s read, heard or seen is instantly organized and available to him. As the former nobody rises to the top of the financial world, he draws the attention of business mogul Carl Van Loon (De Niro), who sees this enhanced version of Eddie as the tool to make billions. But brutal side effects jeopardize his meteoric ascent. With a dwindling stash and hit men who will eliminate him to get the NZT, Eddie must stay wired long …