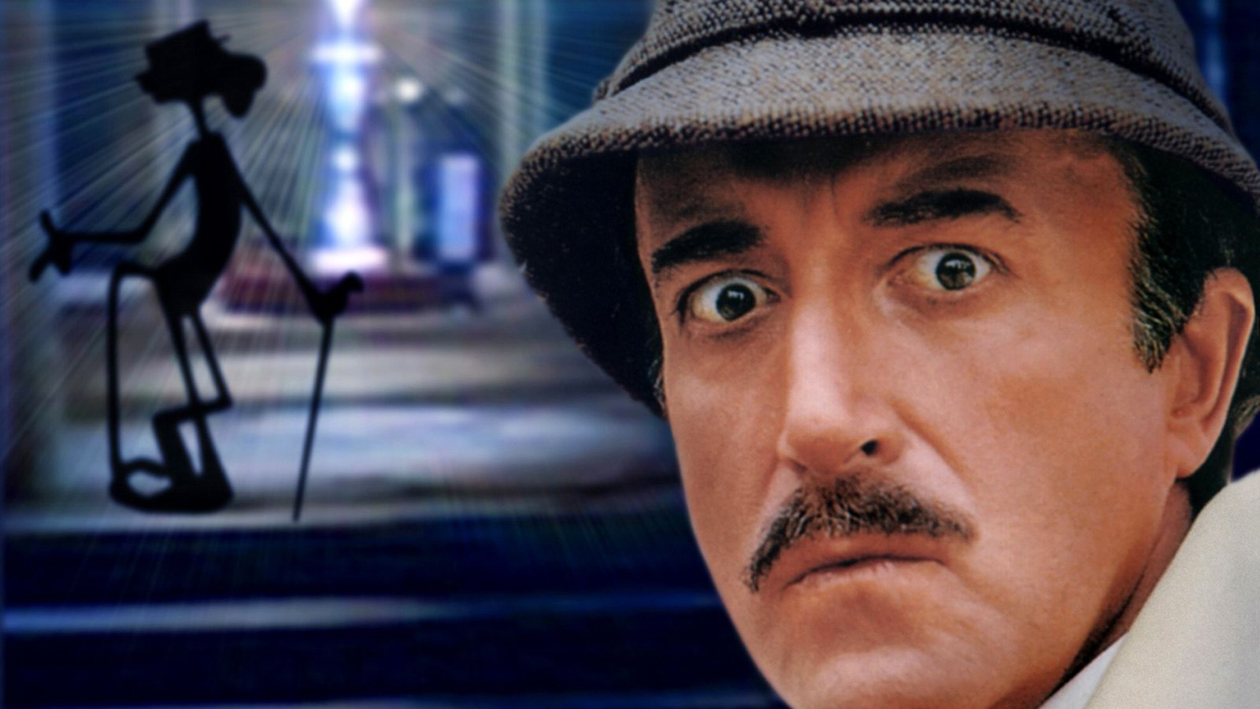 Inspector Clouseau (Peter Sellers) is a bungling investigator hot on the trail of a burglar (David Niven), who schemes to steal the rare “Pink Panther” gem in the hilarious farce that began the most successful series in film comedies!