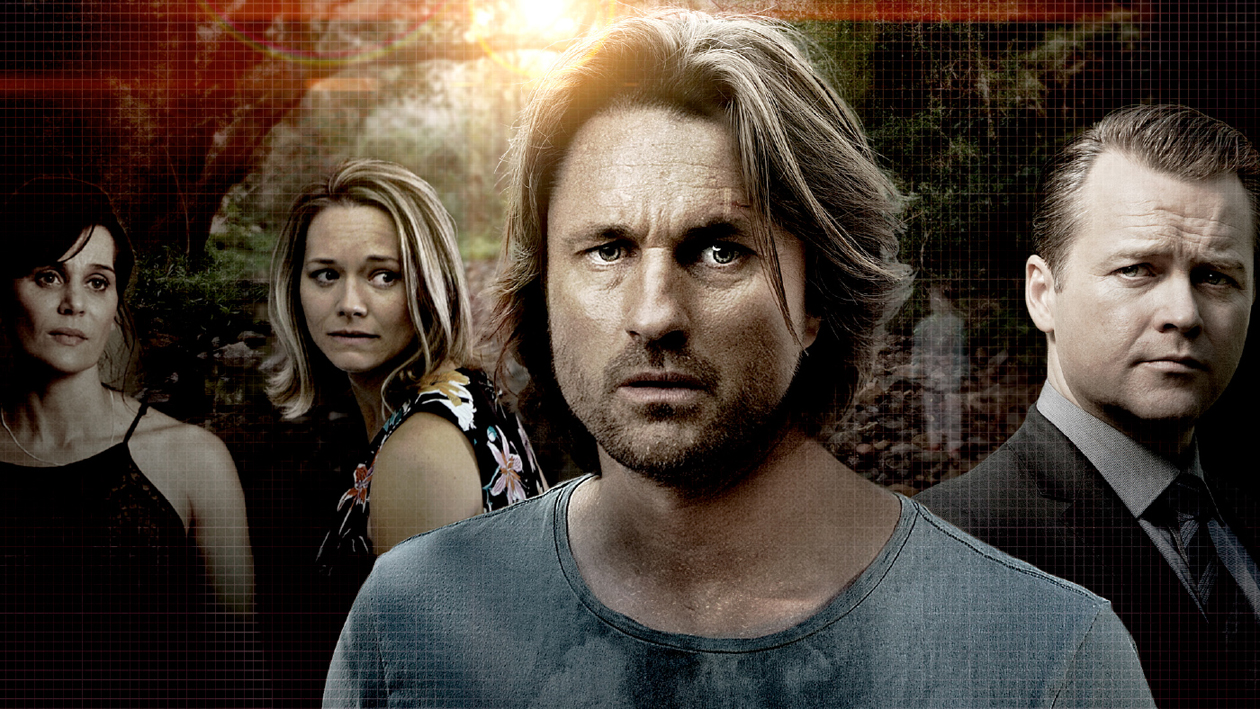 A family man who finds the body of a young boy and quickly becomes the prime suspect in his murder. Not content to let the police do their work, and becoming increasingly frustrated at being questioned repeatedly, he decides to try to find the real killer as his marriage, his kids, his reputation, and his sanity are all at stake; a decision exacerbates his life.