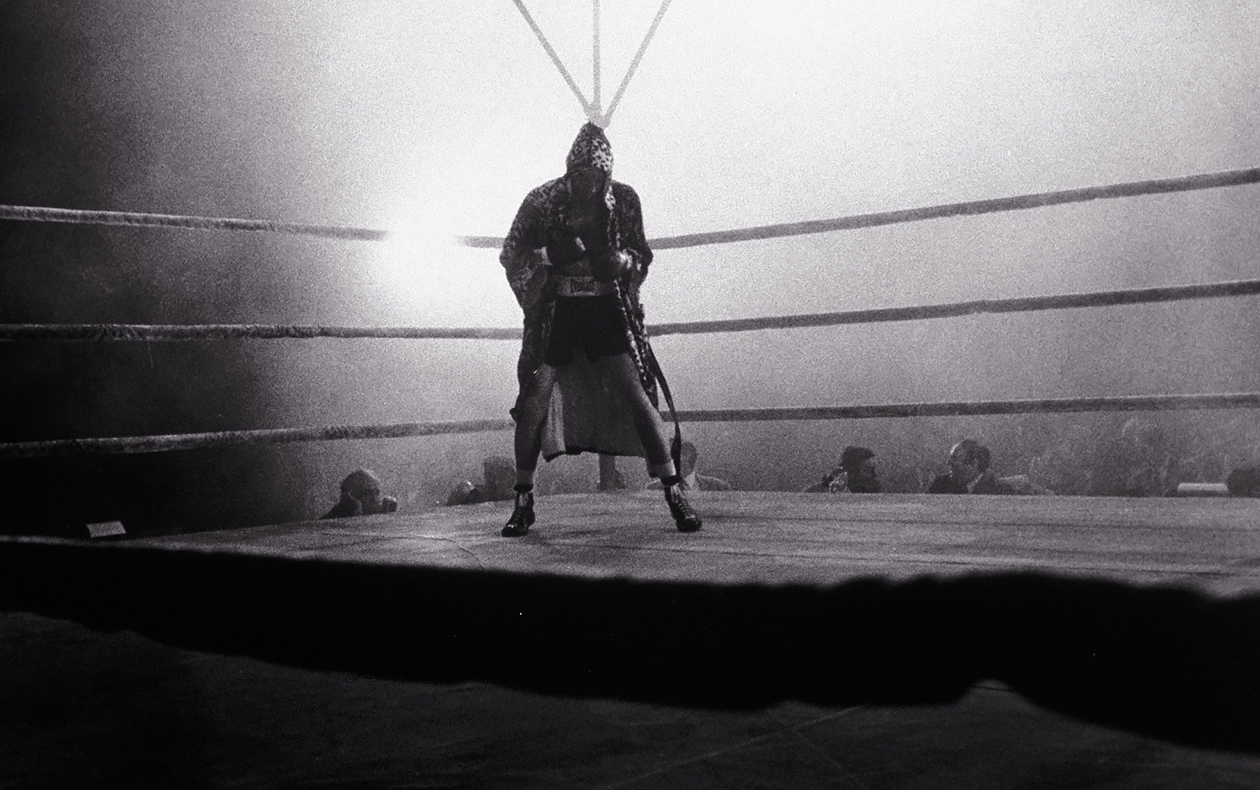 Raging BullOn 1st February at 22:00 CET (only in Bulgaria, Croatia and Serbia)

When Jake LaMotta steps into a boxing ring and obliterates his opponent, he’s a prizefighter. But when he treats his family and friends the same way, he’s a ticking time bomb, ready to go off at any moment. Though LaMotta wants his family’s love, something always seems to come between them. Perhaps it’s his violent bouts of paranoia and jealousy. This kind of rage helped make him a champ, but in real life, he winds up in the ring alone.