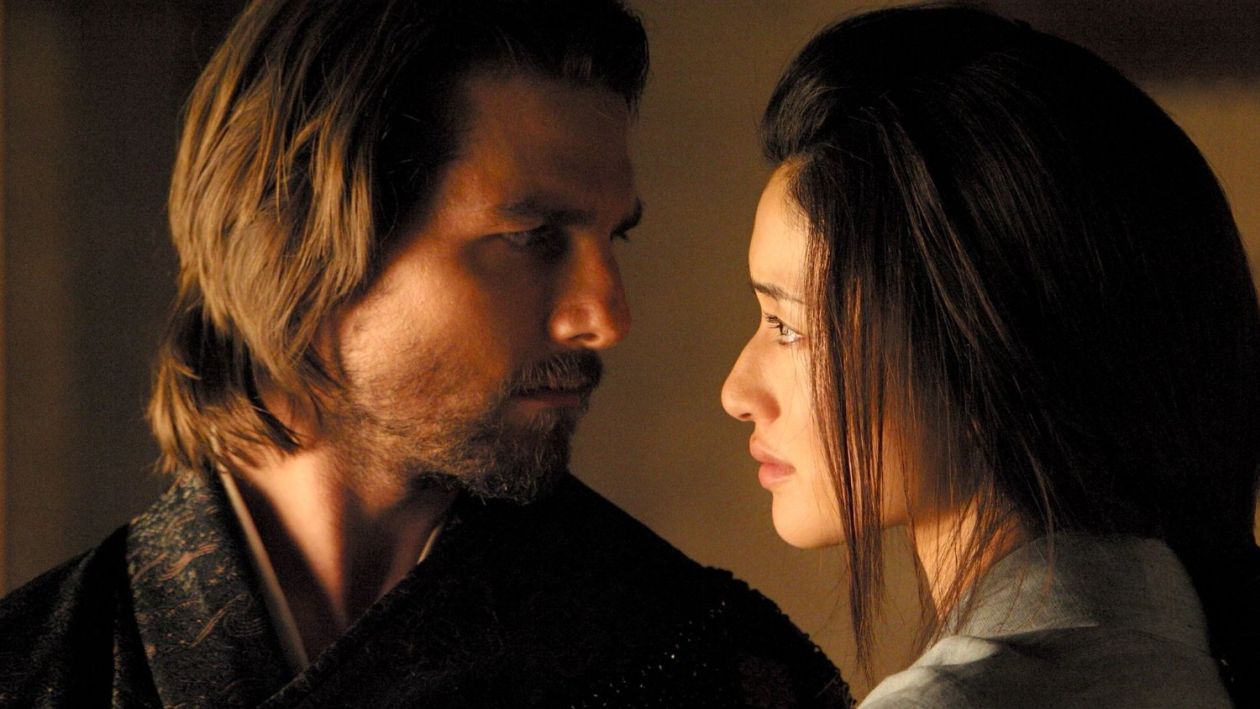 In the 1870s, Captain Nathan Algren, a cynical veteran of the American Civil war who will work for anyone, is hired by Americans who want lucrative contracts with the Emperor of Japan to train the peasant conscripts for the first standing imperial army in modern warfare using firearms.