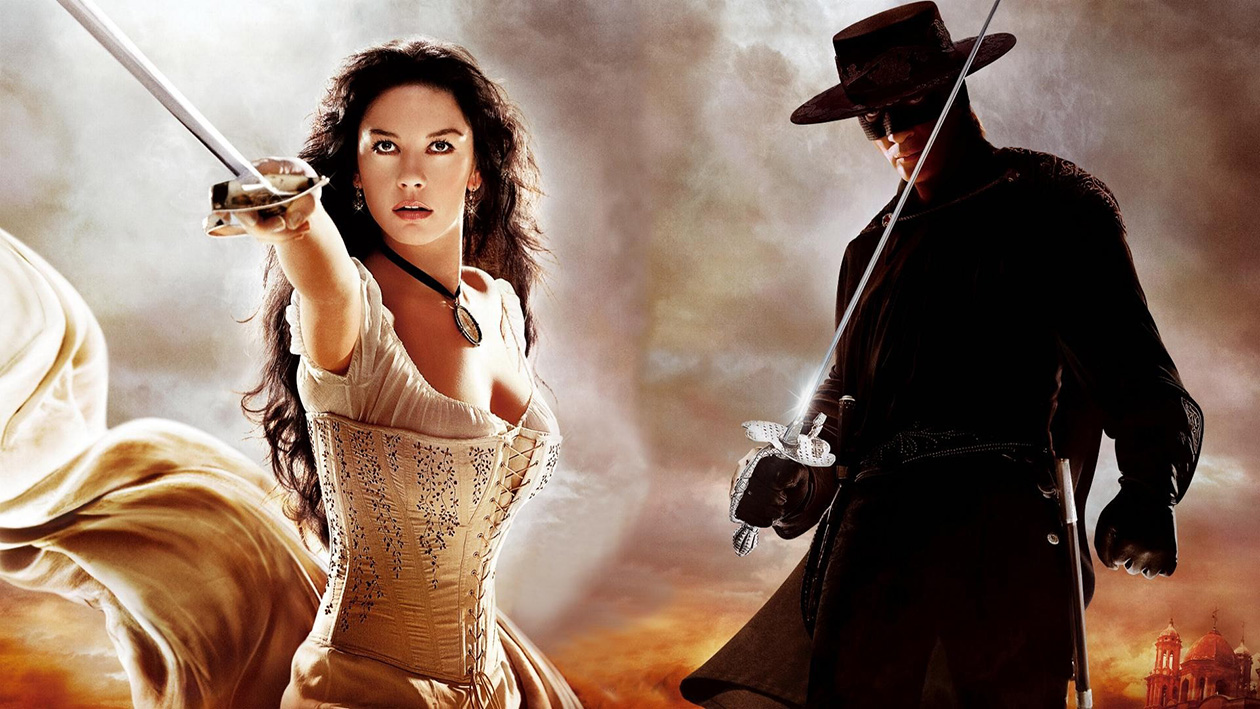 The Legendary Zorro goes off on another adventure to protect the future of California and its citizens. This time, he fights against evil-doers with the help of his beautiful wife, Elena, and their precocious young son, Joaquin. Alejandro De LaVega is torn between two worlds: his life as Zorro and his life as a family man. After Alejandro once again breaks his promise to stop wearing the mask, Elena leaves him, and soon begins seeing Armand, a haughty French Count. But a mysterious explosion in the desert leads Zorro to believe that there’s more to Armand than meets the eye, and our hero is intent on finding out what that is. Little does he know, there are others working to uncover certain truths as well.