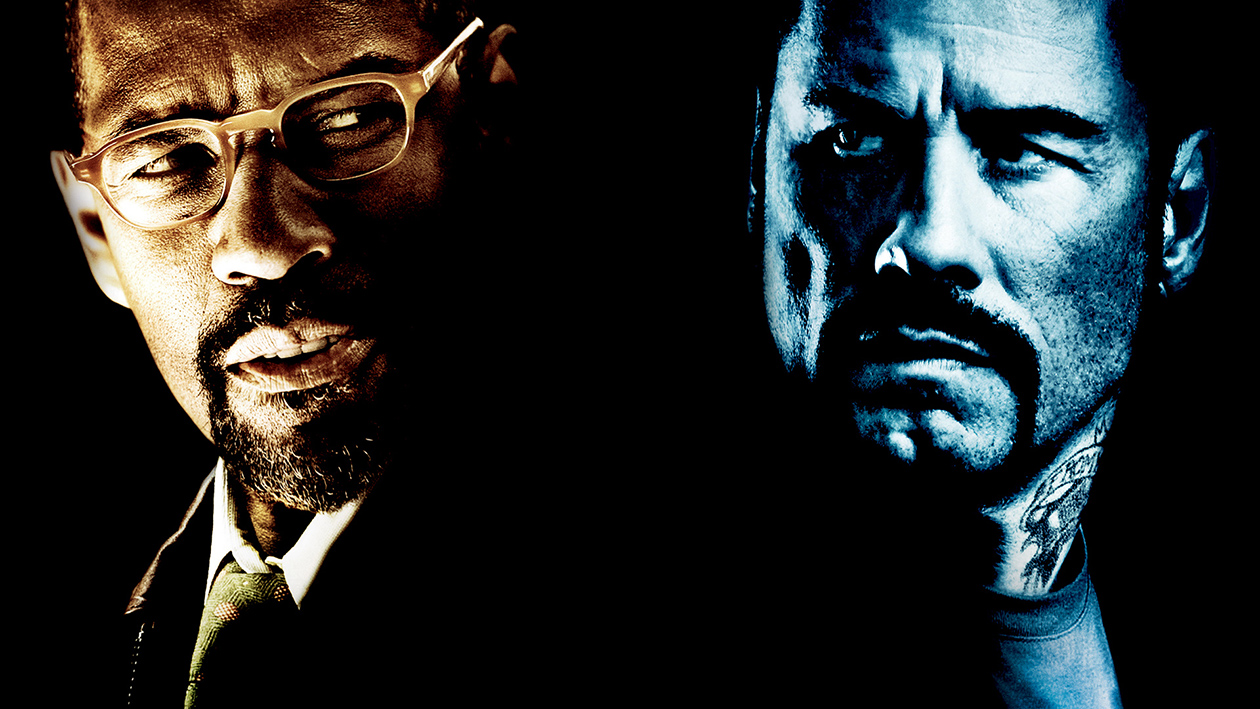 In early afternoon, four armed men hijack a subway train in Manhattan. They stop on a slight incline, decoupling the first car to let the rest of the train coast back. Their leader is Ryder; he connects by phone with Walter Garber, the dispatcher watching that line. Garber is a supervisor temporarily demoted while being investigated for bribery. Ryder demands $10 million within an hour, or he’ll start shooting hostages. He’ll deal only with Garber. The mayor okays the payoff, the news of the hostage situation sends the stock market tumbling, and it’s unclear what Ryder really wants or if Garber is part of the deal. Will hostages, kidnappers, and negotiators live through this?