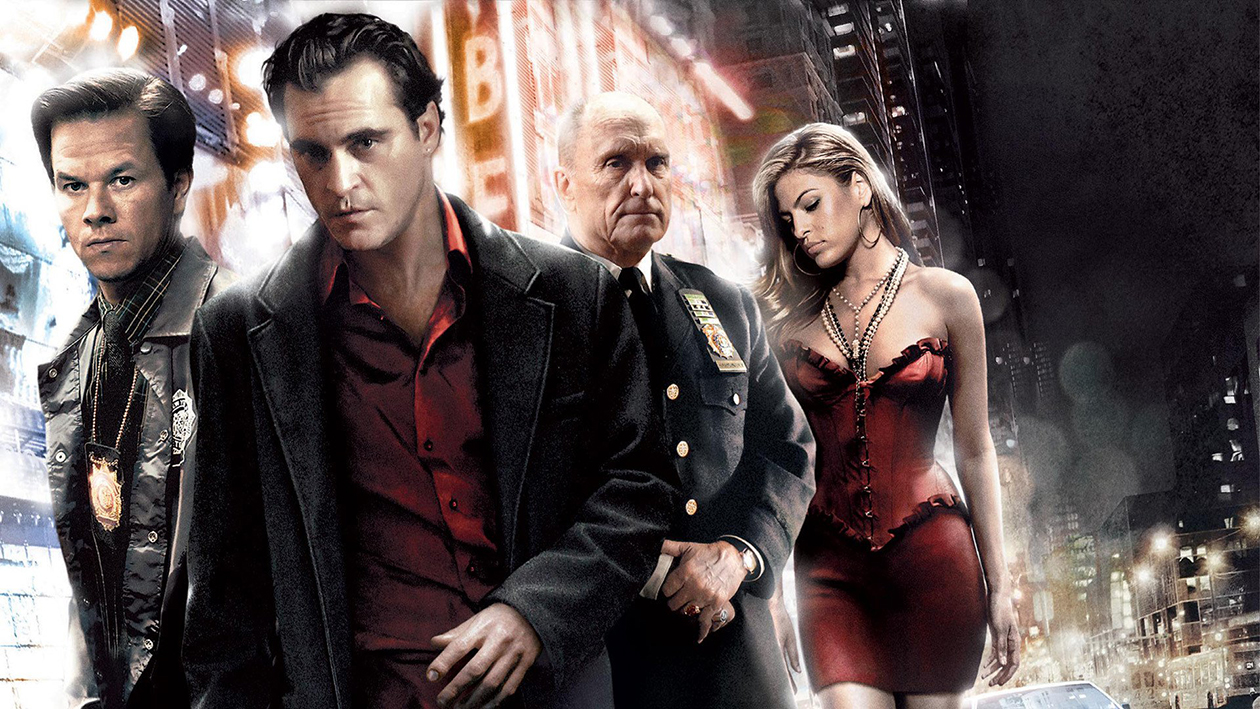 Brooklyn, 1988. Crime is rife, especially drugs and drug violence. A Russian thug is building his heroin trade, while everyone laughs at the cops. Brothers have chosen different paths: Joe has followed his father Bert into New York’s Finest; he’s a rising star. Bobby, who uses his mother’s maiden name, manages a club. Bobby too is on the rise: he has a new girlfriend and a green-light to develop a Manhattan club. Joe and Bert ask him to help with intelligence gathering; he declines. Then, Joe raids Bobby’s club to arrest the Russian. From there, things spiral out of control: the Russian puts out a hit on Joe, personal losses mount, and Bobby’s loyalties face the test.