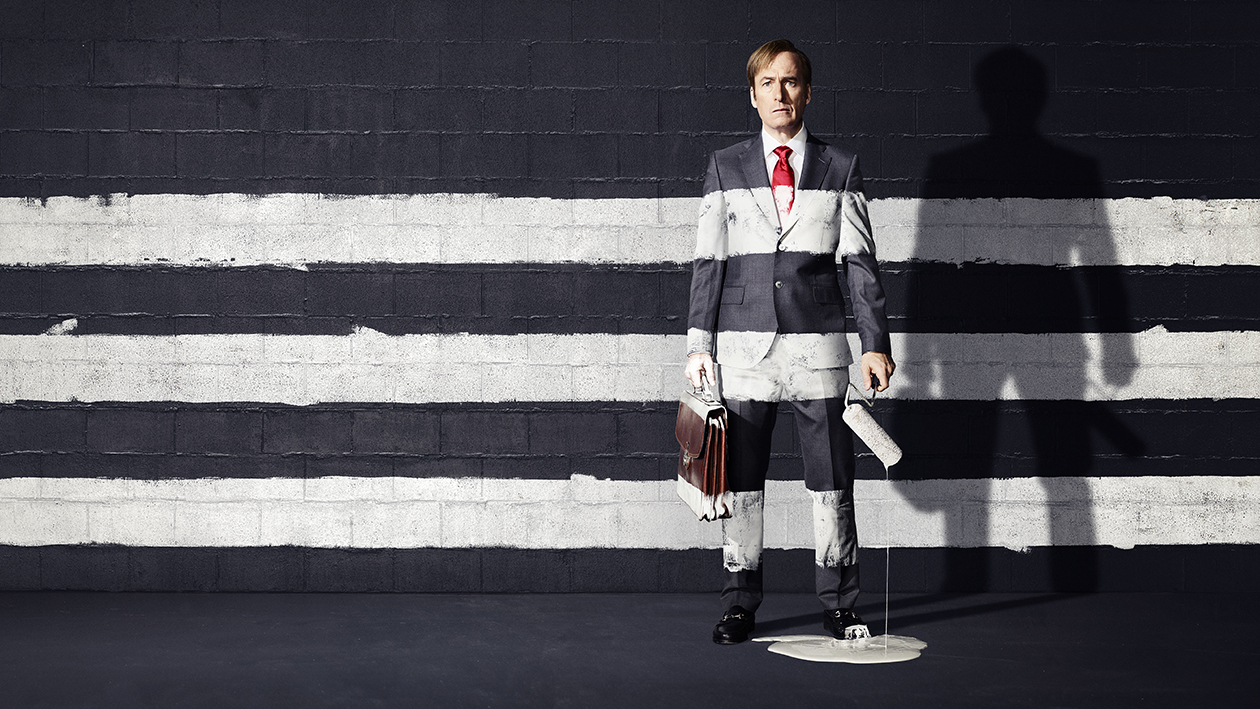 As the new season begins, the repercussions of Chuck’s scheme test Jimmy and Kim’s fledgling law practices – and their romance – as never before. This imminent existential threat presses Jimmy’s faltering moral compass to the limit. Meanwhile, Mike searches for a mysterious adversary who seems to know almost everything about his business. As the season progresses, new characters are introduced and backstories are further illuminated with meaningful nods to the “Breaking Bad” universe.