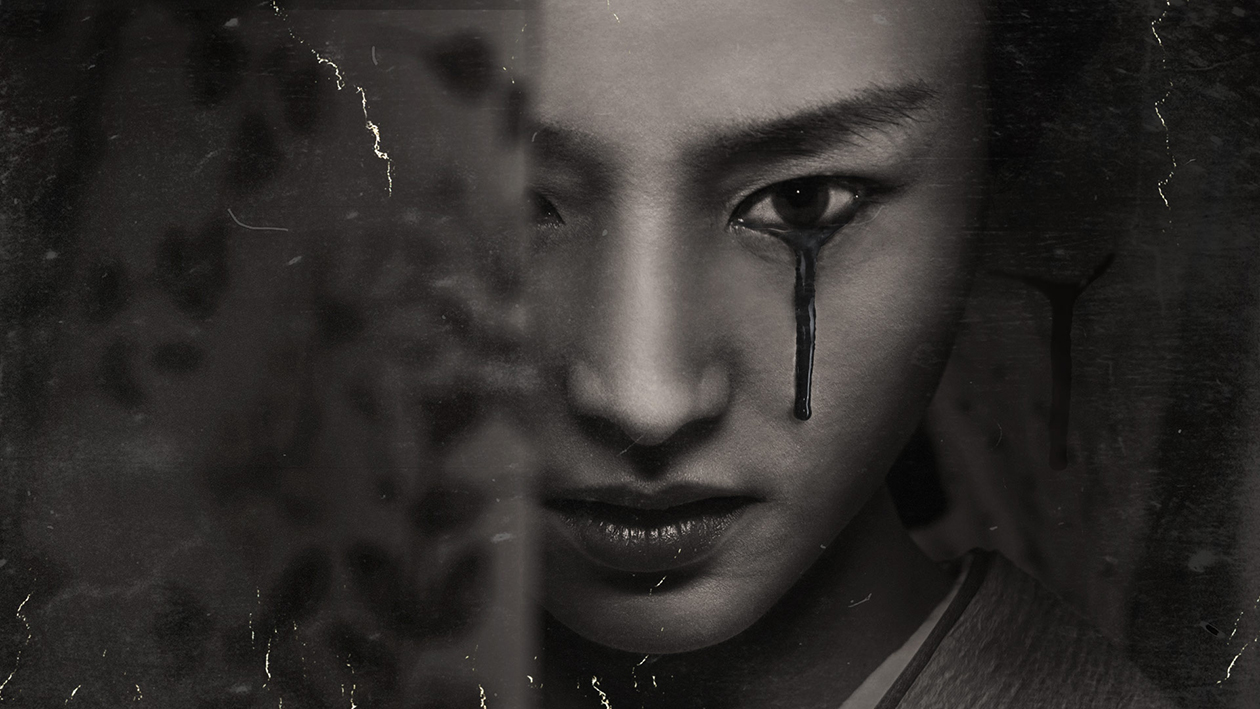 Set during World War II, the second season of “The Terror” anthology centers on a series of bizarre deaths that haunt a Japanese-American community, and a young man’s journey to understand and combat the malevolent entity responsible.

“The Terror” Is executive produced By Ridley Scott and is an AMC Studios Production. 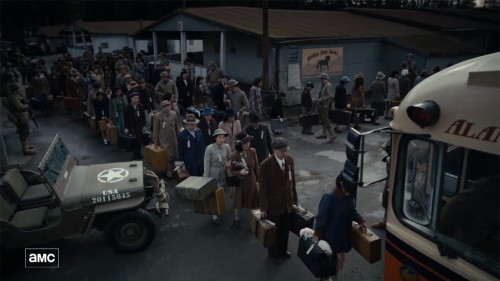 Terror: The Infamy – Gallery
More From: The Terror: Infamy