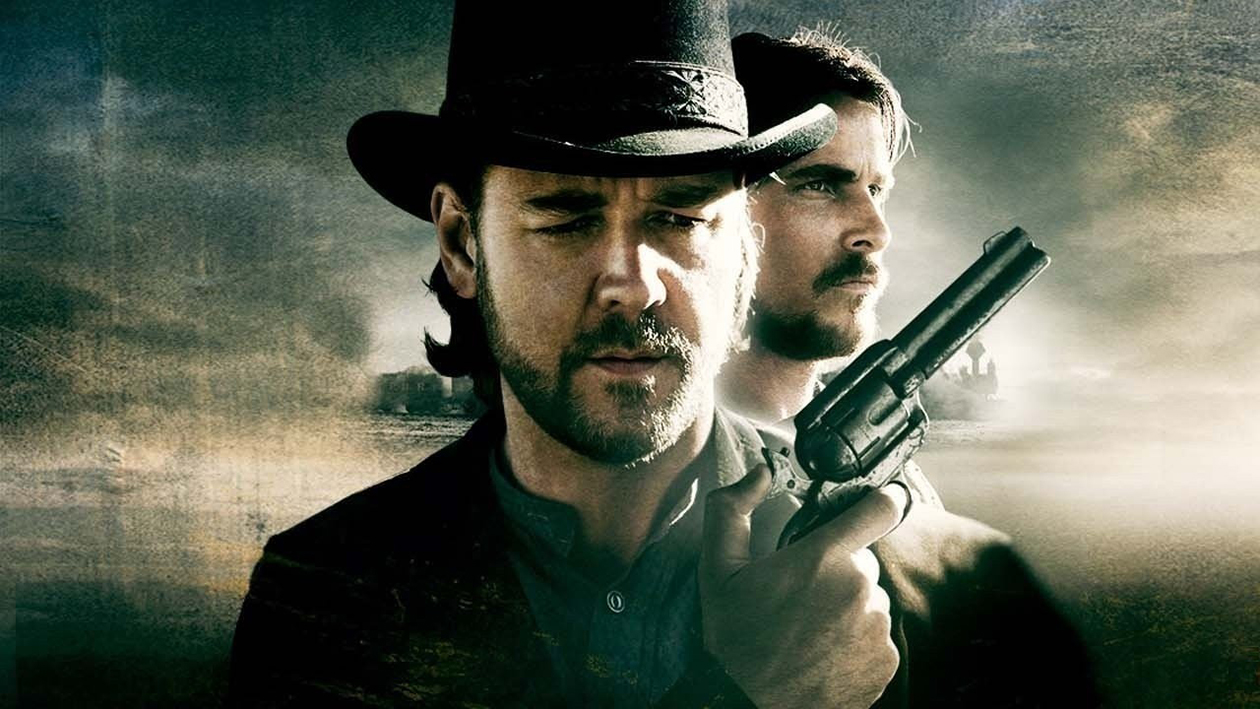 Rancher Dan Evans heads into Bisbee to clear up issues concerning the sale of his land when he witnesses the closing events of a stagecoach robbery led by famed outlaw Ben Wade. Shortly thereafter, Wade is captured by the law in Bisbee and Evans finds himself one of the escorts who will take Wade to the 3:10 to Yuma train in Contention for the reward of $200. Evans’s effort to take Wade to the station is in part an effort to save his land but also part of an inner battle to determine whether he can be more than just a naive rancher in the eyes of his impetuous and gunslinging son William Evans. The transport to Contention is hazardous and filled with ambushes by Indians, pursuits by Wade’s vengeful gang and Wade’s own conniving and surreptitious demeanor that makes the ride all the more intense.