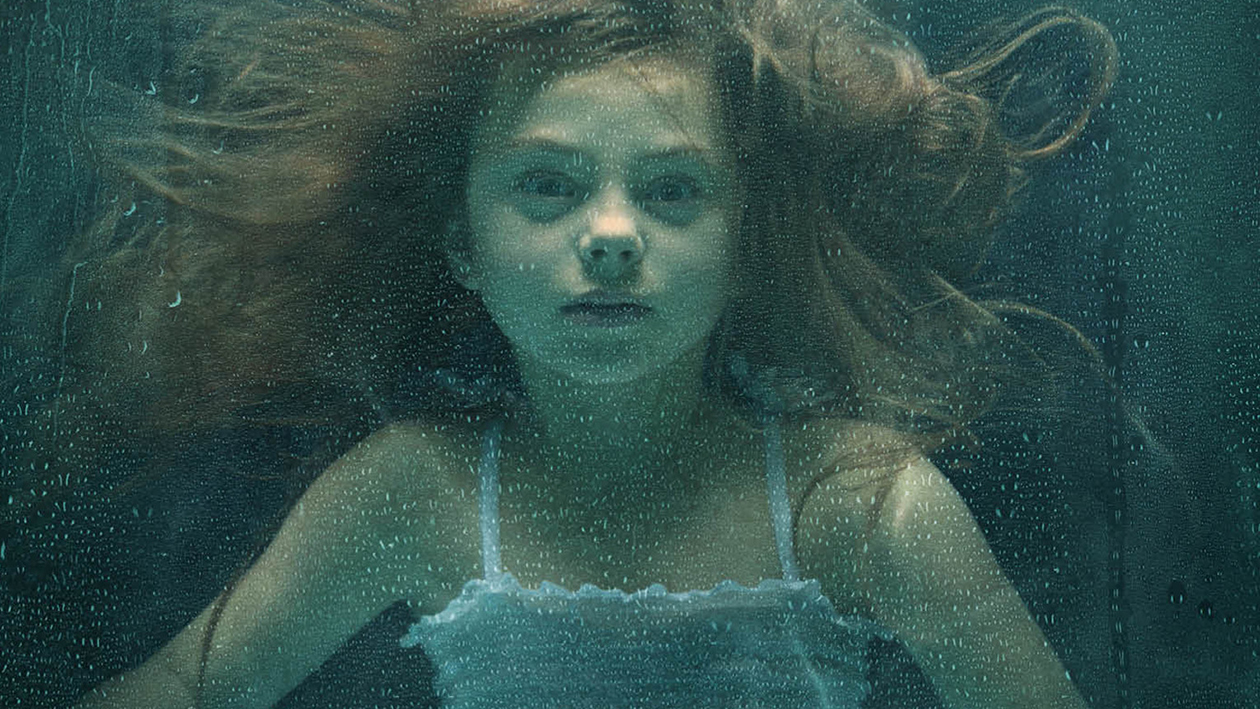 Bestselling novelist Mike Noonan, unable to cope after his wife’s sudden death, returns to the couple’s lakeside retreat in Maine, where he becomes involved in a custody battle between a young widow and her child’s enormously wealthy grandfather. Mike inexplicably receives mysterious ghostly visitations, escalating nightmares and the realization that his late wife still has something to tell him.