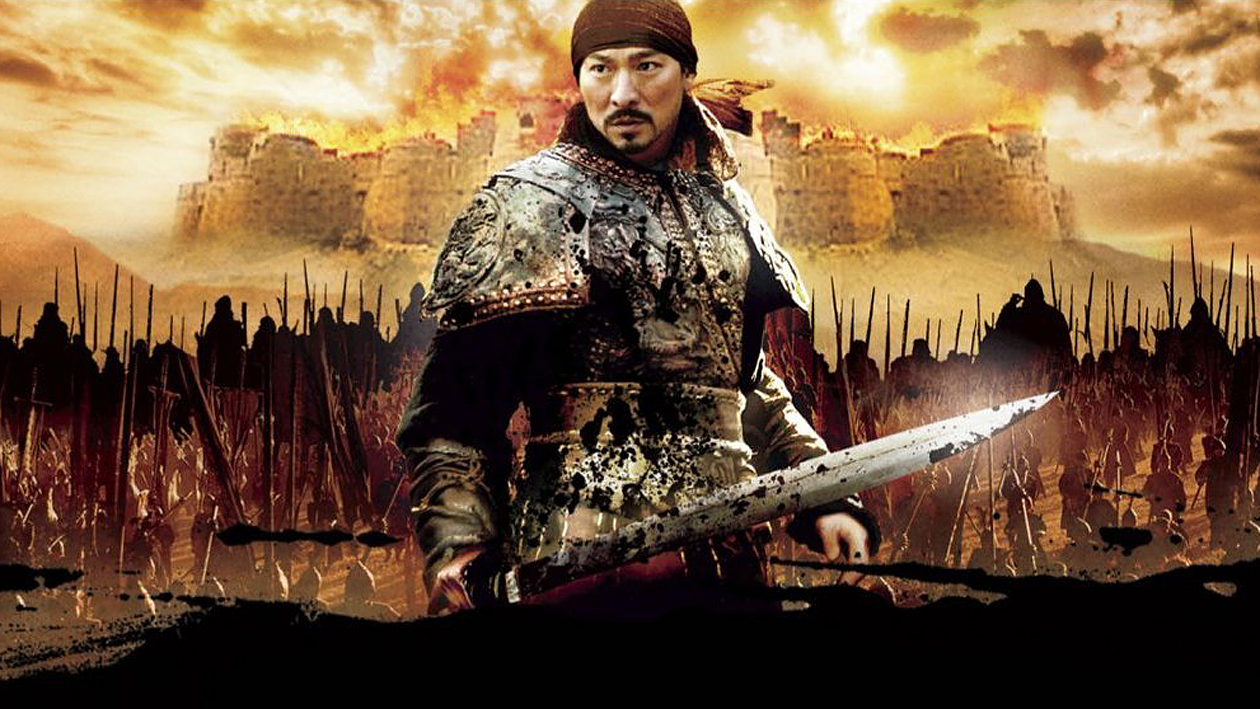 In 370 B.C, China was separated as seven nations and several other small tribes, one of these being the city state of Liang. The nation of Zhao is led by the terrifying prime commander Xiang Yangzhong who orders his troops to launch an attack on Liang in a bid to conquer the small city. Leaping to the defense of the cowed people of Liang is a warrior who goes by the name of ‘Ge Li’ from the Mo-Tsu school of thought, renowned for its defensive skills, respect for simplicity and peace, and belief in universal love. He is their last hope as the terrors of Yangzhong’s troops are unleashed. The future of Liang now hangs in the balance, with all their hopes pinned on the mysterious Mo-Tsu warrior Ge Li…