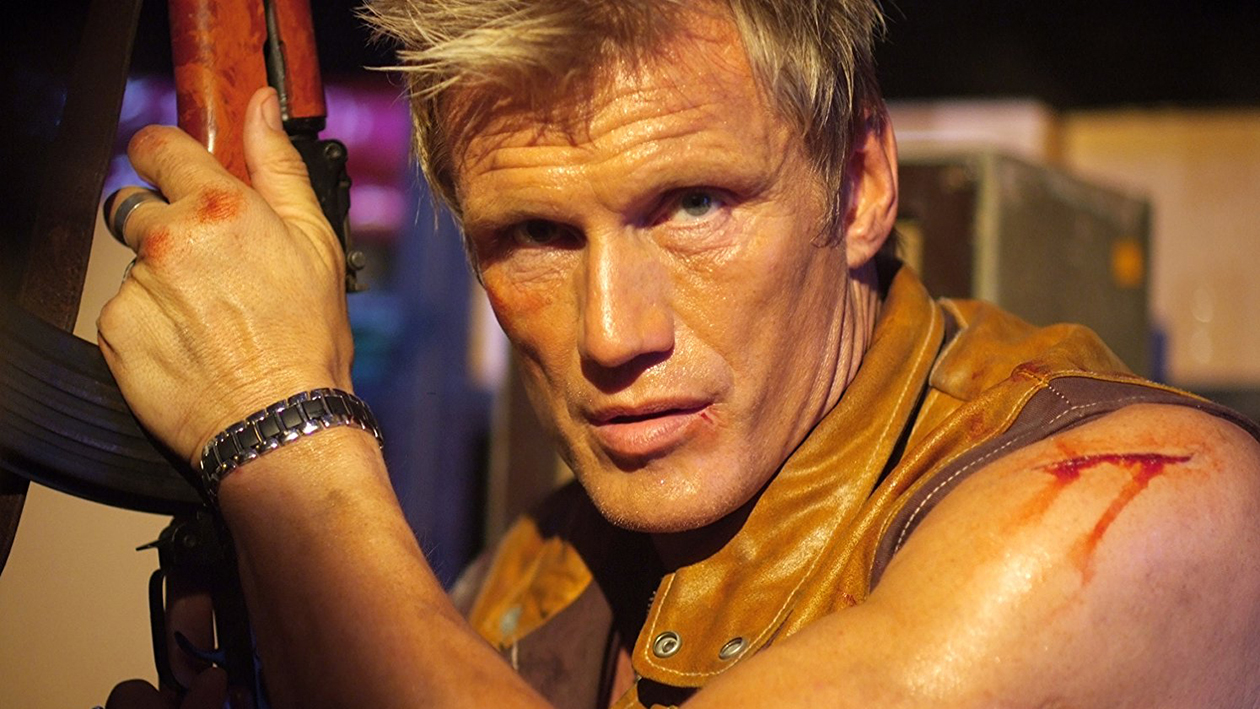 A Moscow charity concert turns bloody when armed extortionists take the head liner American pop-star Venus and the Russian President with his family hostage. Help is on the way when the drummer of a heavy metal warm-up band, an ex-bad ass biker played by Lundgren, and a young Russian F.S.B. agent team up to fight back. But our two heroes are seriously outnumbered and things aren’t as simple as they appear when old ghosts from the Soviet Union appear to haunt the present in this fast paced action piece.