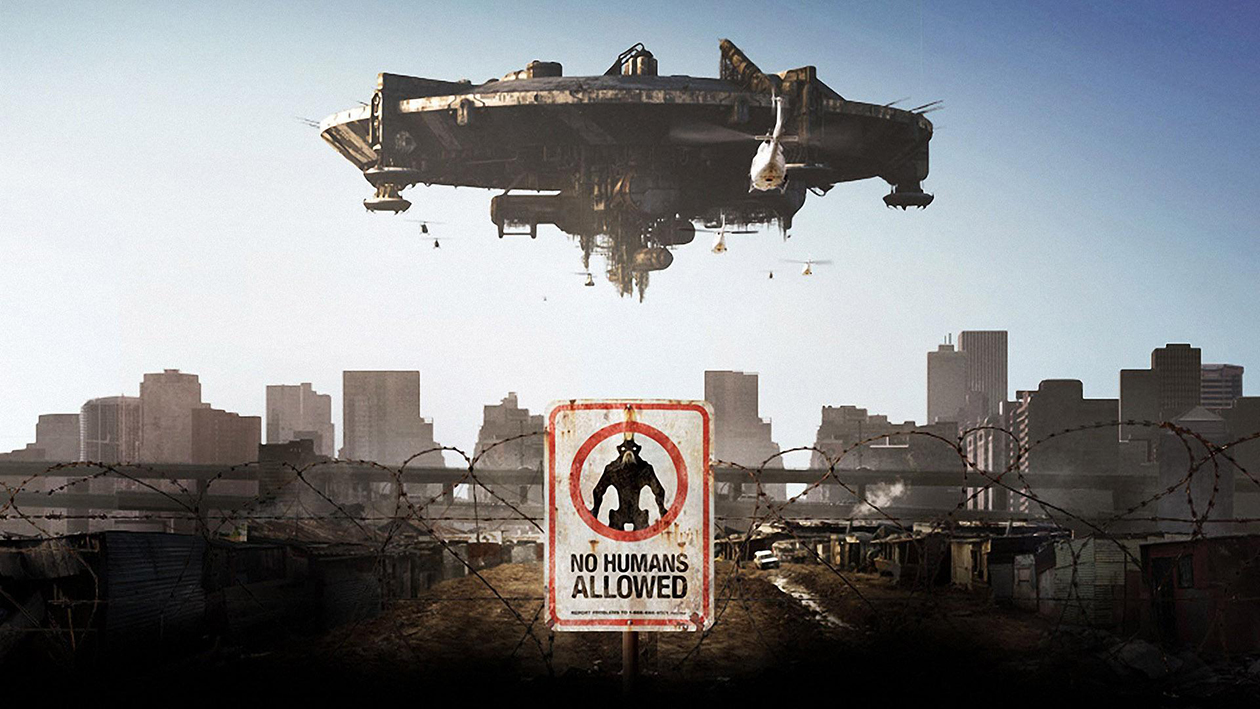 District 9On 1 October at 20:30 (only In Czech Republic and Slovakia)

In 1982, a massive star ship bearing a bedraggled alien population, nicknamed “The Prawns,” appeared over Johannesburg, South Africa. Twenty-eight years later, the initial welcome by the human population has faded. The refugee camp where the aliens were located has deteriorated into a militarized ghetto called District 9, where they are confined and exploited in squalor. In 2010, the munitions corporation, Multi-National United, is contracted to forcibly evict the population with operative Wikus van der Merwe in charge. In this operation, Wikus is exposed to a strange alien chemical and must rely on the help of his only two new ‘Prawn’ friends.