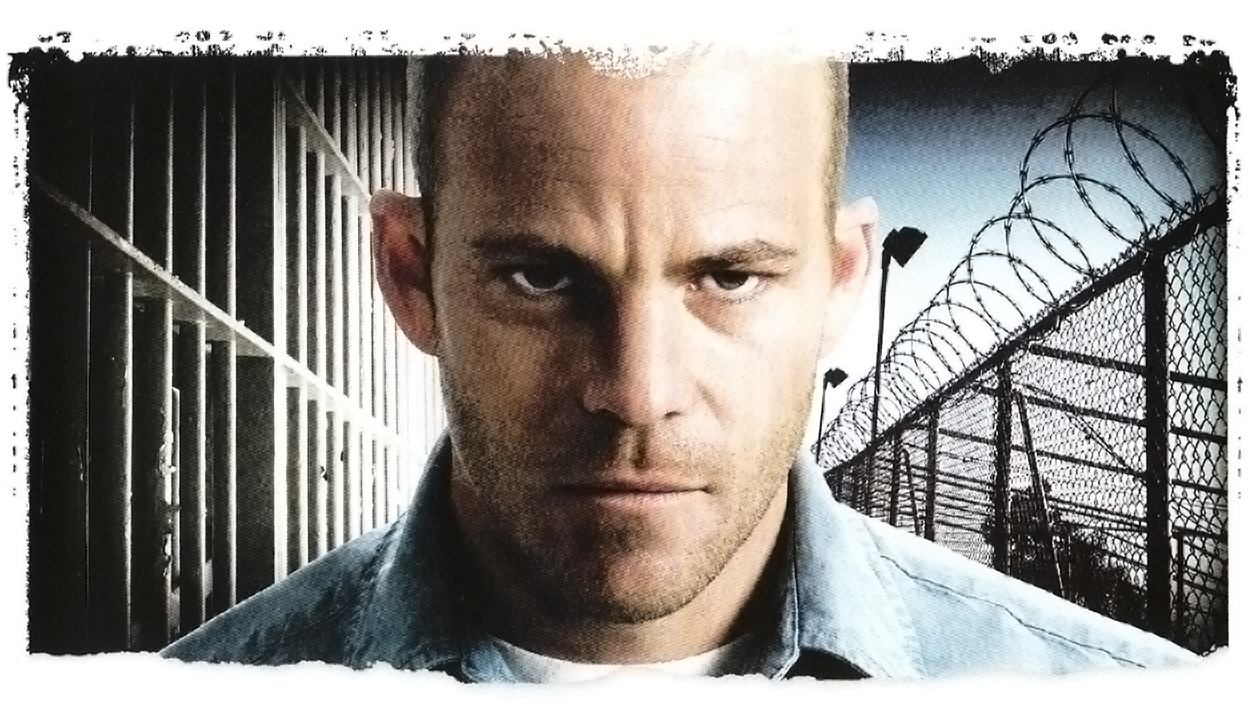 A family man Wade Porter is living the American Dream with his girlfriend Laura and their son Michael: they have a nice house, he has just raised a loan to make his company grow and they are going to get married. However their dream becomes a nightmare when Wade unintentionally kills a burglar that had broken into their house in the middle of the night on his lawn. He is sent to trial and accepts a deal proposed by the prosecutor, being sentenced to three years in prison. During the transportation, there is an incident in the bus and Wade is framed and sent to the maximum security wing under the command of the corrupt Lieutenant Jackson. His cell-mate John Smith that was sentenced to life revenging the death of his family befriends Wade and gives helpful advices and hope to Wade to return to his family.