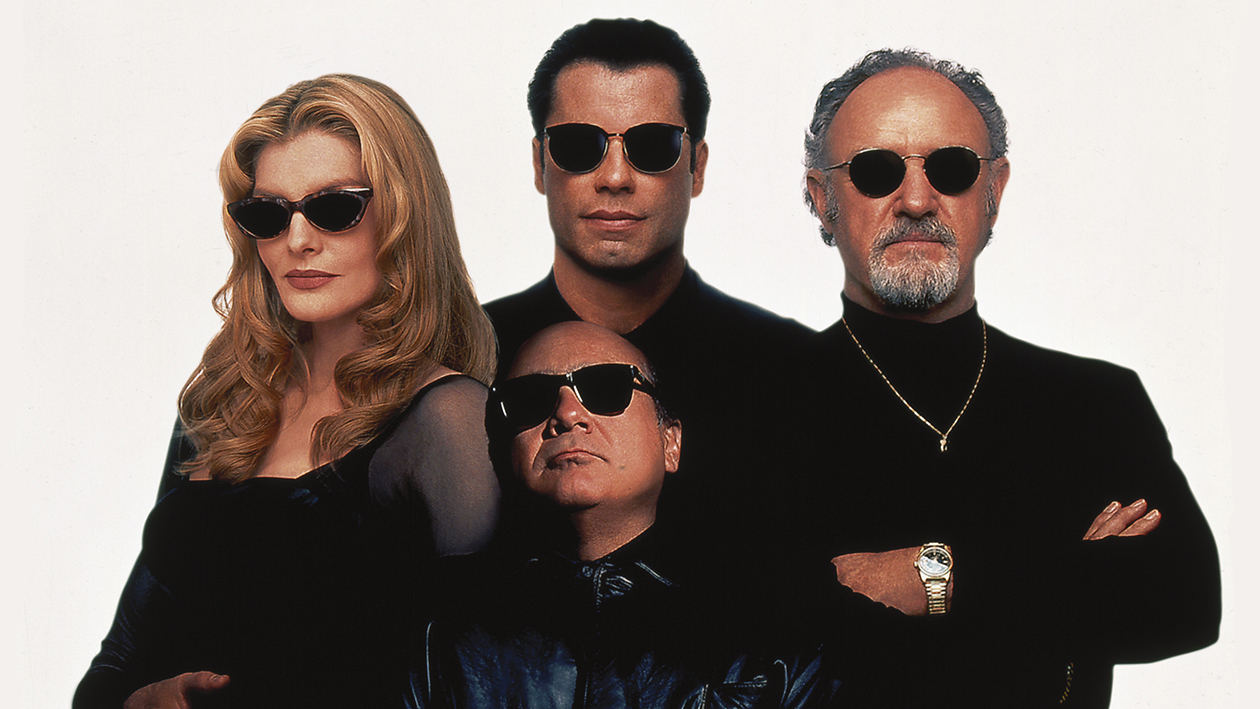 Get ShortyOn 21st December at 22:00 CET (only in Bulgaria, Croatia and Serbia)

The Mob Is Tough. But It’s Nothing Like Show Business.

Some guys get all the luck, whether they like it or not. Chili Palmer happens to be in Hollywood collecting a gambling debt when he’s struck by lightning (not literally). Called a natural for the movie business, he’s snagged up by a producer. The rest is history.