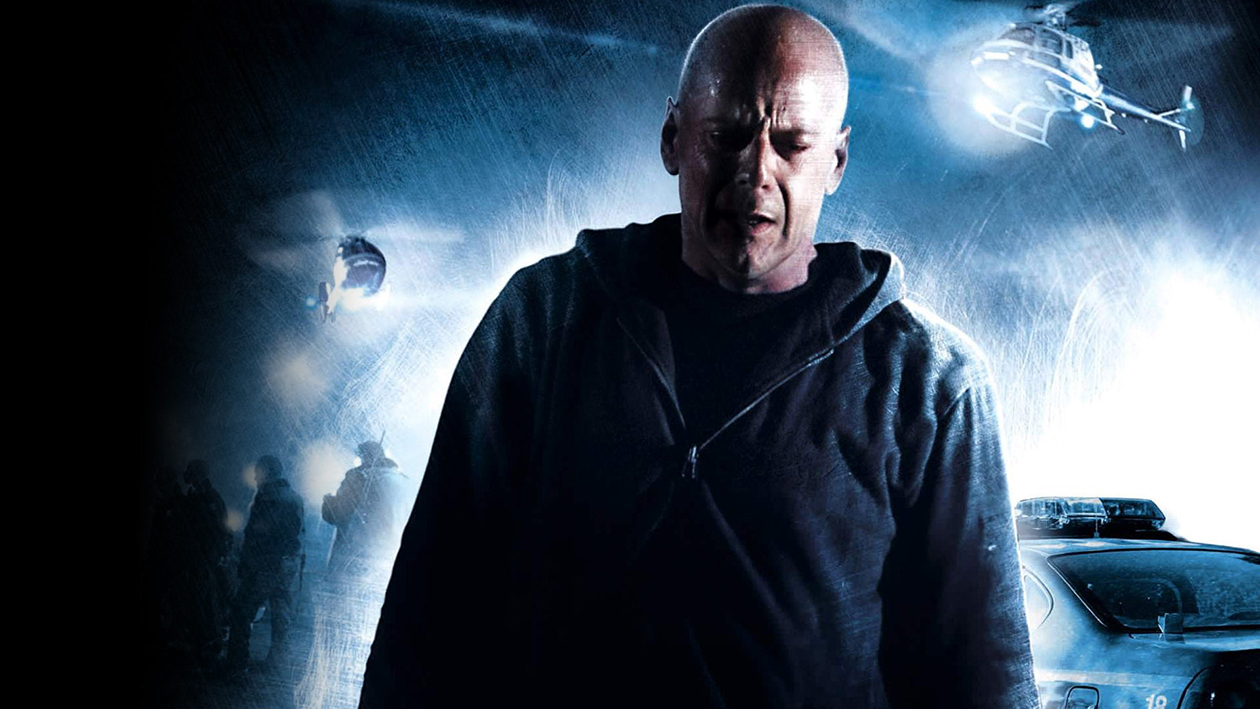 HostageOn 16th September at 20:05 CET (only in Czech Republic)

Jeff Talley, a former LAPD hostage negotiator, has moved himself away from his failed career outside of Los Angeles, and away from his wife and daughter. When three perpetrators move in on an unsuspecting family. But the family’s father has a secret which might compromise his kin, and one of the criminals is about to jump over the edge. Jeff Talley has to get everybody to survive the night……if he can.