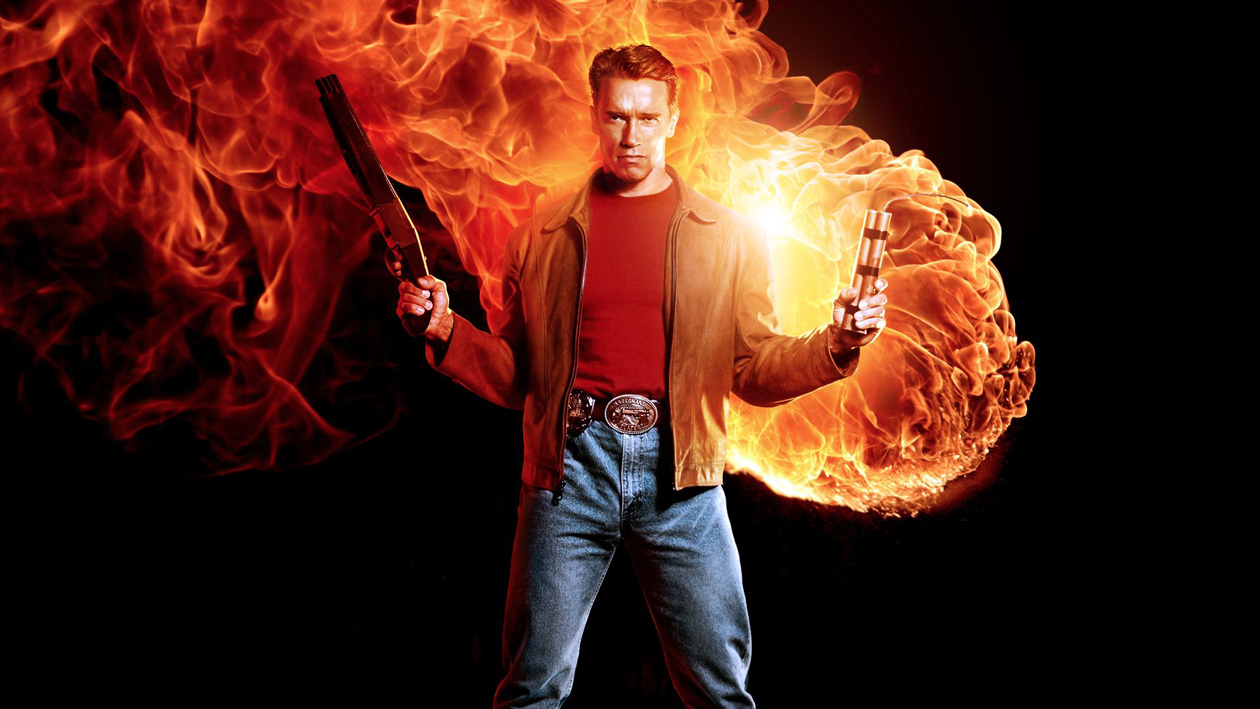 A great classic comes to the screen.

Young Danny Madigan is a big fan of Jack Slater, a larger-than-life action hero played by Arnold Schwarzenegger. When his best friend, Nick the projectionist, gives him a magic ticket to the new Jack Slater film, Danny is transported into Slater’s world, where the good guys always win. One of Slater’s enemies, Benedict the hitman, gets hold of the ticket and ends up in Danny’s world, where he realises that if he can kill Schwarzenegger, Slater will be no more. Slater and Danny must travel back and stop him.