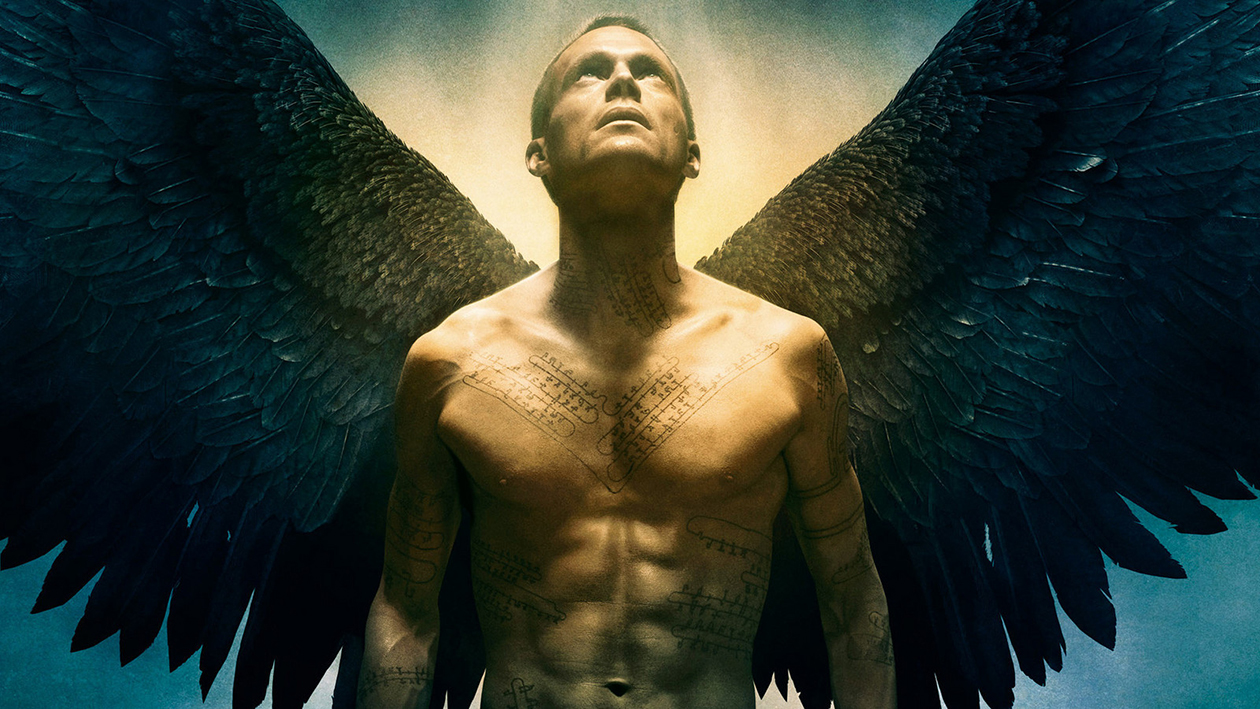 When a group of strangers at a dusty roadside diner come under attack by demonic forces, their only chance for survival lies with an archangel named Michael, who informs a pregnant waitress that her unborn child is humanity’s last hope.