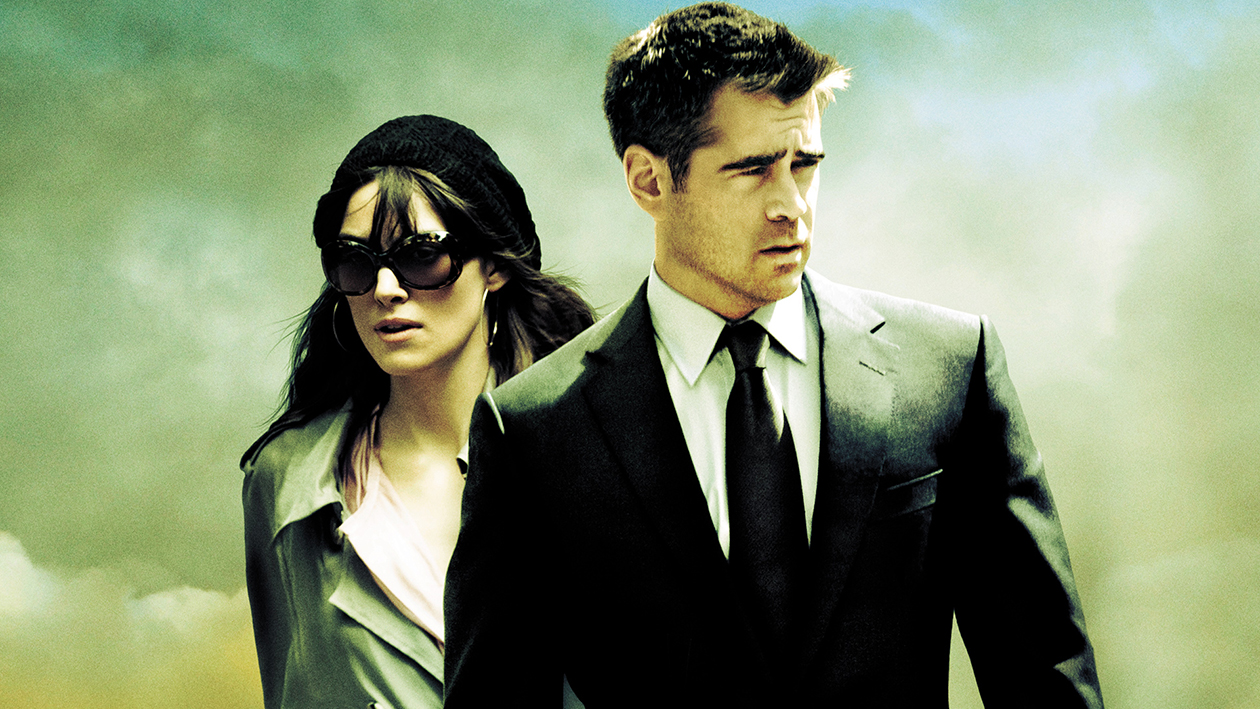 London BoulevardOn 17th September at 22:00 (only in Romania)

Fresh out of prison, Mitchel wants nothing to do with crime but accepts a kip from Billy, a marginal grafter, and accompanies Billy on rent collection trips. He’s also old school, wanting revenge on two youths for assaulting a mendicant he’s befriended. He’s got a strung-out sister to protect, and he’s offered a job protecting a famous actress from paparazzi. The plot lines join when Michael finds himself attracted to the actress and Billy’s Mob boss, Gant, finds ways to force Michael work for him. He also warns Michael off revenge against the assailants of his friend. What are Michael’s options: is there any way to avoid Gant, protect his sister, and find a path to love?