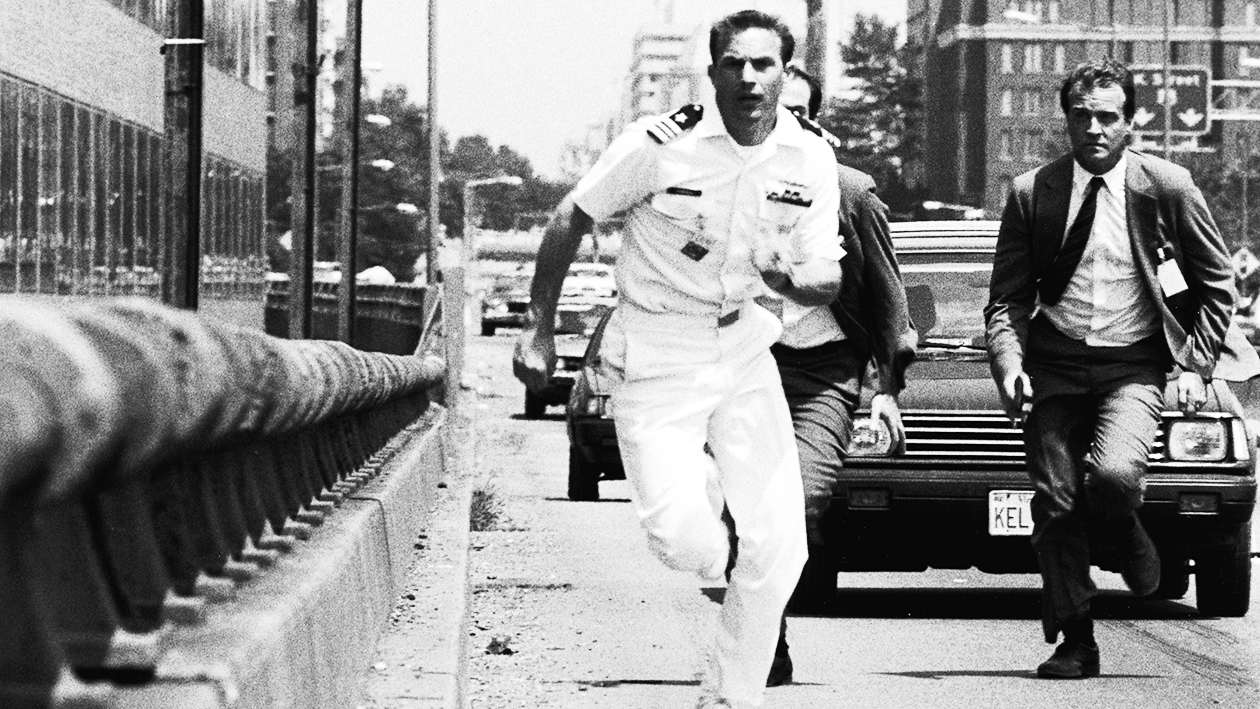 Tom Farrell is a navy officer who gets posted at the Pentagon and is to report to the secretary of defense David Brice. He starts an affair with Susan Atwell not knowing that she is Brice’s mistress. When Susan is found dead, Tom is assigned to the case of finding the killer who is believed to be a KGB mole! Tom could soon become a suspect when a Polaroid negative of him was found at Susan’s place. He now has only a few hours to find the killer before the computer regenerates the photo.