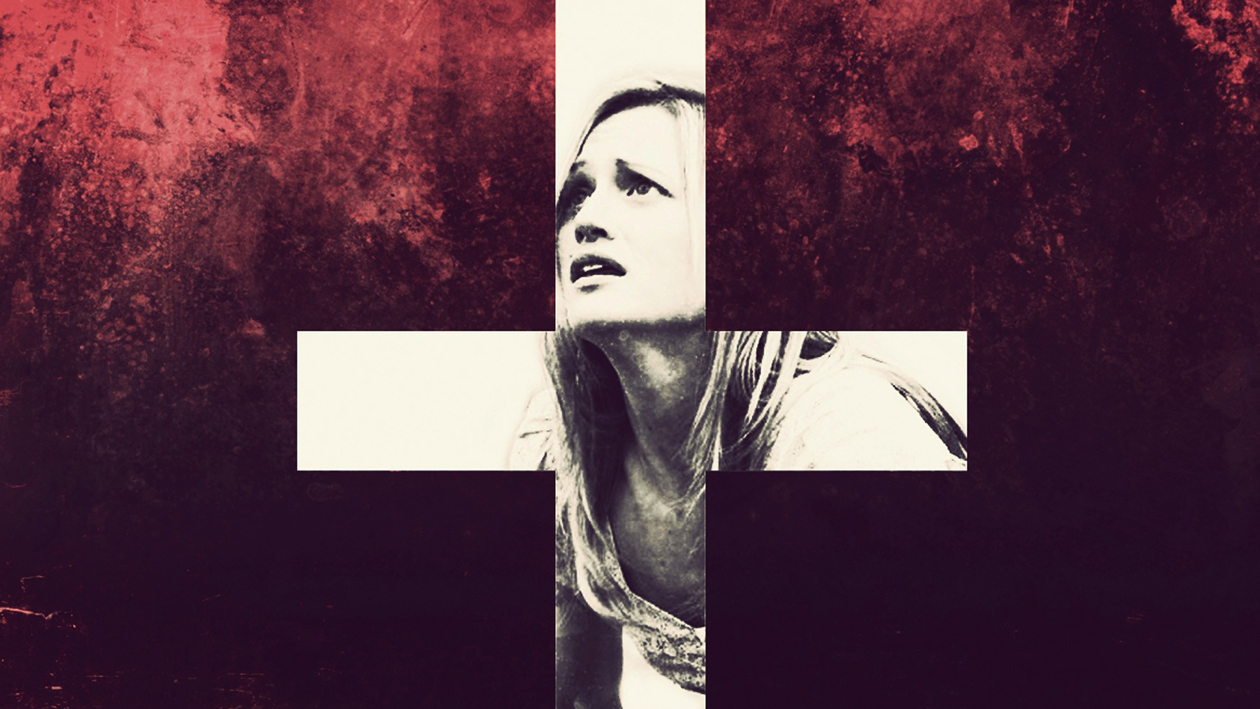 The teenager Jarod invites his best friends Travis and Billy-Ray to have a foursome with a thirty-eight year-old woman. While driving to meet the woman, Travis hit a car parked on the road. When they meet the woman, she gives spiked beer to them and they pass out.

When the three friends wake up, they find that they are trapped in the fundamentalist Five Points Trinity Church of the infamous Pastor Abin Cooper and that they will be killed. Meanwhile the church is under siege by ATF agents led by Agent Joseph Keenan that have been ordered to destroy the terrorist cell.

Will the teenagers be saved by the agents of the law enforcement agency?