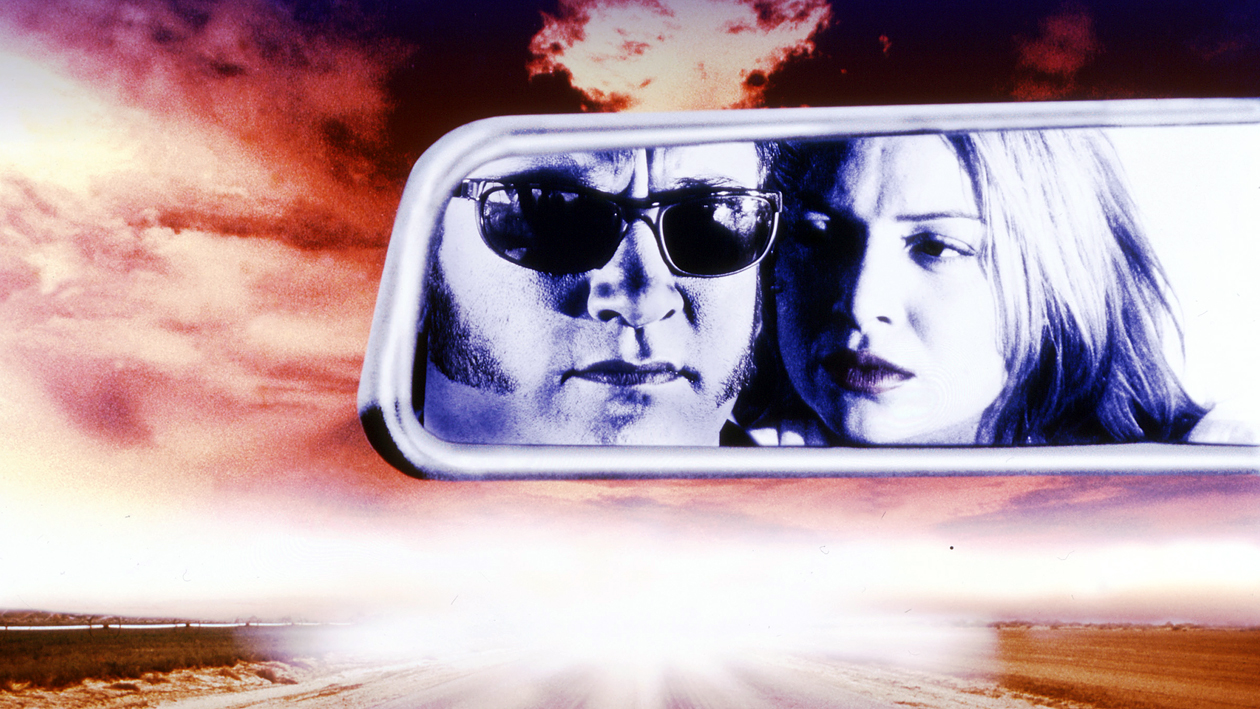 RetroactiveOn 21st June at 22:00 CET (only in Bulgaria, Croatia and Serbia)

On a lonely Texas road, time, space and murder are about to collide.

Karen has to take a ride in Frank’s car. He’s travelling with his wife, on his way to sell computer chips, which he obtained illegally. He suspects his wife is being unfaithful and tragic things happen, following a discussion. Karen escapes, reaching a lab where a scientist has discovered how to go back in time, and she returns by accident some minutes before the violent events. Then she tries to make things better, but things tend to become worse, as time cycles keep being repeated.