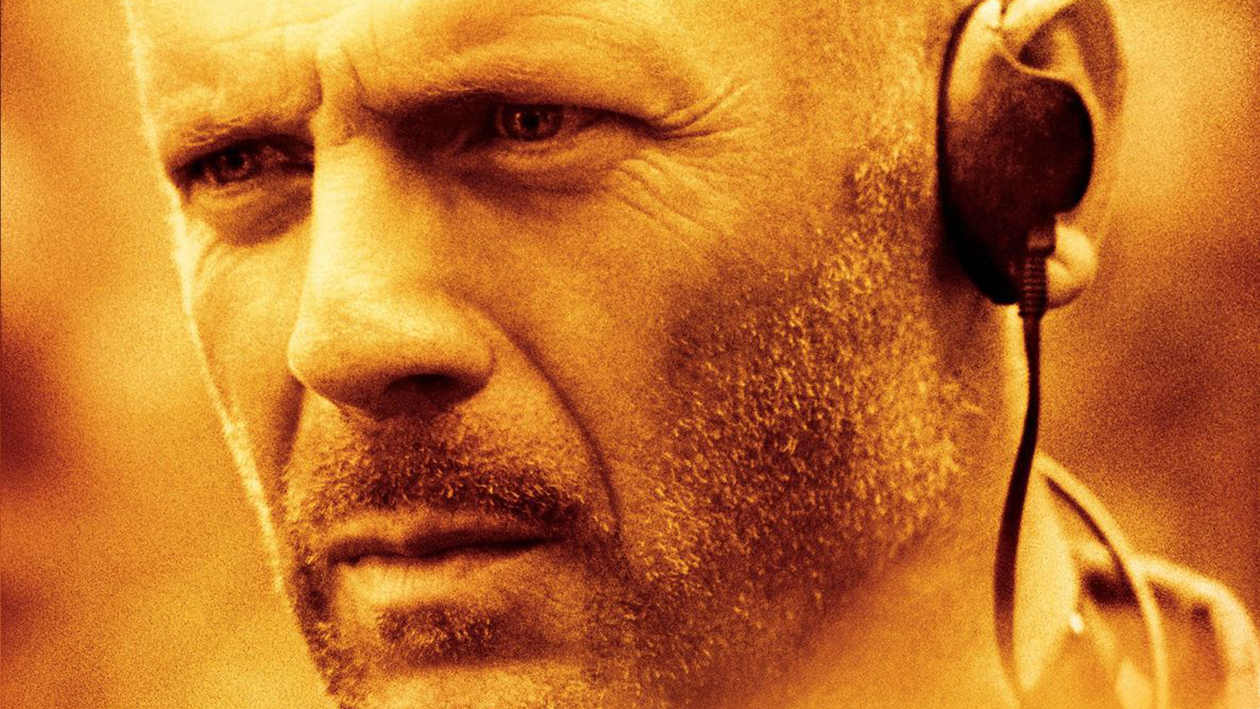 Tears Of The SunOn 15th May at 20:05 CET (only in Bulgaria, Croatia, serbia, Montenegro)

Navy SEAL Lieutenant A.K. Waters and his elite squadron of tactical specialists are forced to choose between their duty and their humanity, between following orders by ignoring the conflict that surrounds them, or finding the courage to follow their conscience and protect a group of innocent refugees. When the democratic government of Nigeria collapses and the country is taken over by a ruthless military dictator, Waters, a fiercely loyal and hardened veteran is dispatched on a routine mission to retrieve a Doctors Without Borders physician, Dr. Lena Kendricks. Dr. Kendricks, an American citizen by marriage, is tending to the victims of the ongoing civil war at a Catholic mission in a remote village. When Waters arrives, however, Dr. Kendricks refuses to leave unless he promises to help deliver the villagers to political asylum at the nearby border. If they are left behind, they will be at the mercy of the enormous rebel army. Waters is under strict orders from his commanding officer …