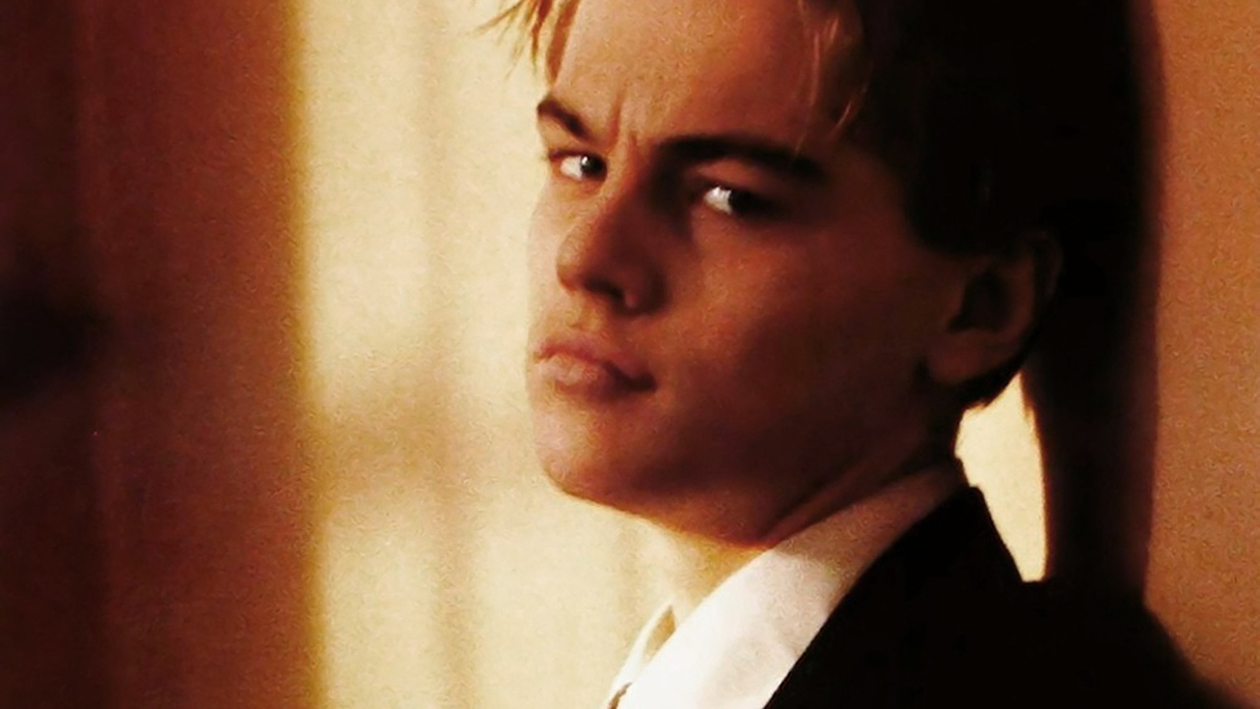 The Basketball DiariesOn 24th June at 22:00 CET (only in Bulgaria, Croatia, Serbia, Montenegro)

Film adaptation of street tough Jim Carroll’s epistle about his kaleidoscopic free fall into the harrowing world of drug addiction. As a member of a seemingly unbeatable high school basketball squad, Jim’s life centers around the basketball court and the court becomes a metaphor for the world in his mind. A best friend who is dying of leukemia, a coach (“Swifty”) who takes unacceptable liberties with the boys on his team, teenage sexual angst, and an unhealthy appetite for heroin — all of these begin to encroach on young Jim’s dream of becoming a basketball star. Soon, the dark streets of New York become a refuge from his mother’s mounting concern for her son. He can’t go home and his only escape from the reality of the streets is heroin for which he steals, robs and prostitutes himself. Only with the help of Reggie, an older neighborhood friend with whom Jim “picked up a game” now and then, is he able to begin the long journey back to sanity.