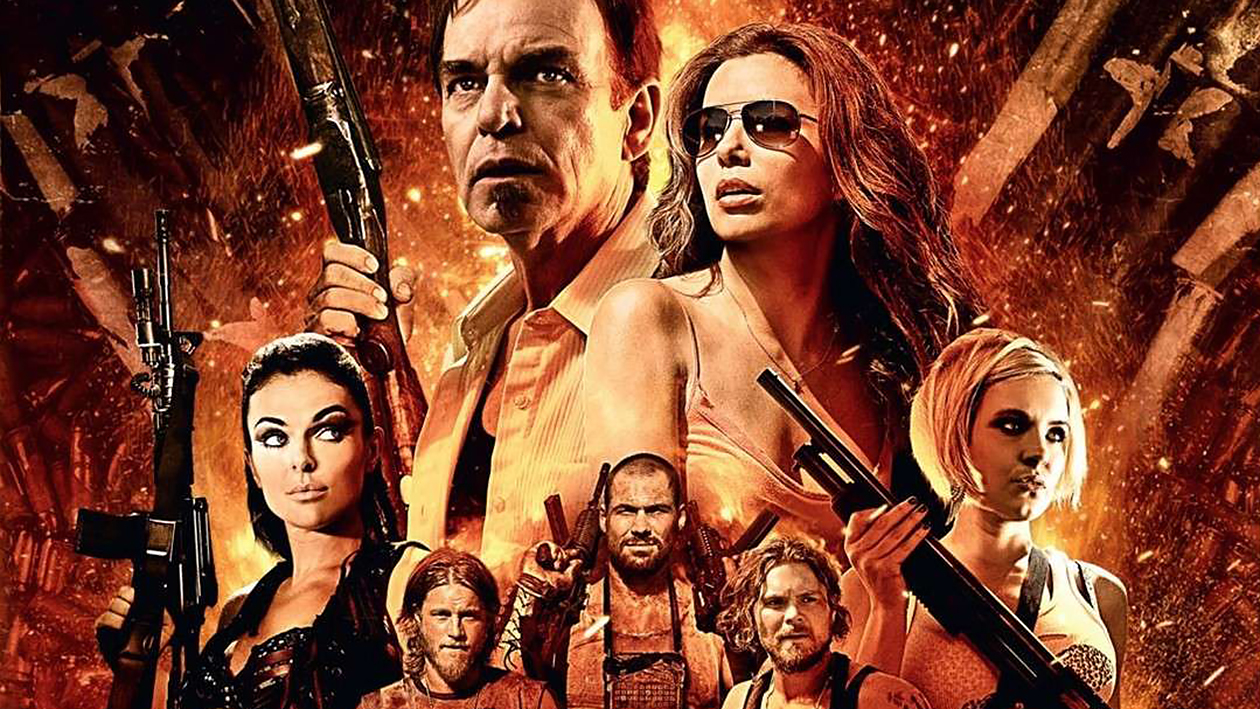 The Baytown OutlawsOn 10th September at 22:00 CET (only in Czech Republic and Slovakia)

After her ex-husband Carlos shoots Celeste three times in the gut, it’s time to play dirty. In the fight for her godson, Rob, she hires three outlawed and redneck brothers to bring him back to her. But nothing can be that simple in the South. What begins as a small rescue mission rises to a southern battle royal. This odd team must shoot their way through gorgeous female assassins, Native American hunters, Federal agents, and a whole lot of metal coming after them, while protecting Celeste’s innocent child.