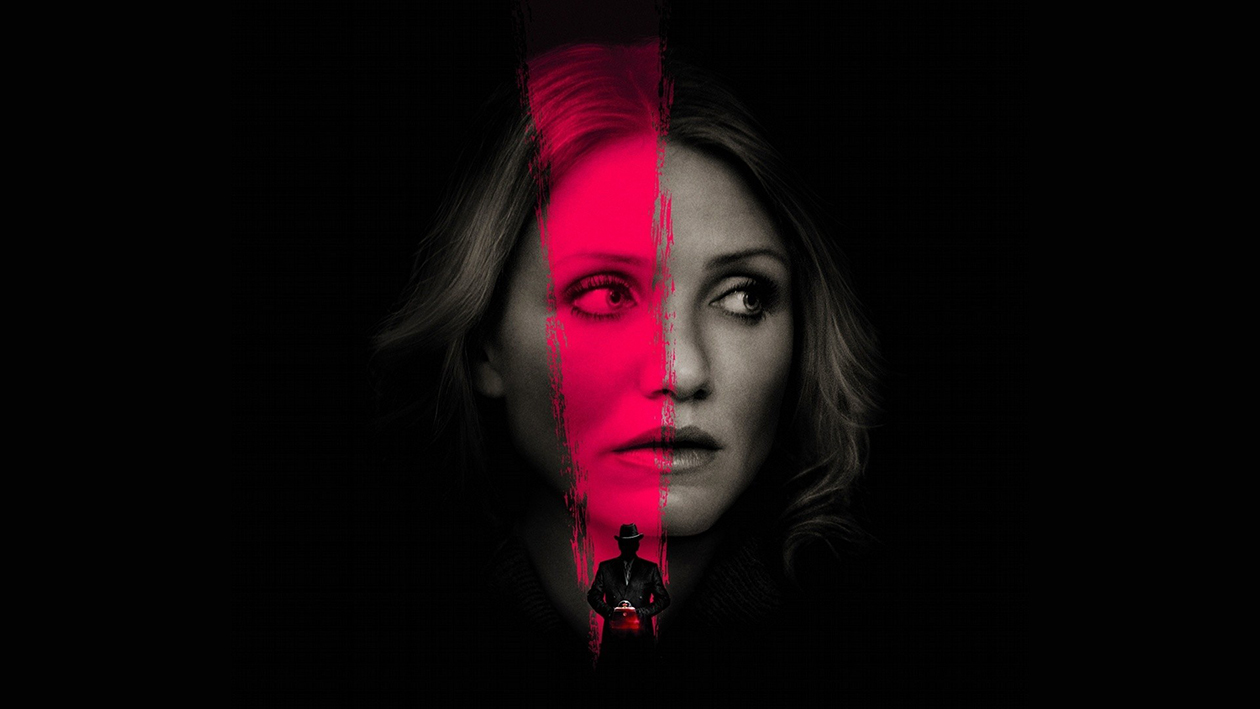 The BoxOn 04th June at 22:00 CET (only in Czech Republic and Slovakia)

Norma and Arthur Lewis, a suburban couple with a young child, receive a simple wooden box as a gift, which bears fatal and irrevocable consequences. A mysterious stranger delivers the message that the box promises to bestow upon its owner $1 million with the press of a button. However, pressing this button will simultaneously cause the death of another human being somewhere in the world, someone they don’t know. With just 24 hours to have the box in their possession, Norma and Arthur find themselves in the cross-hairs of a startling moral dilemma and must face the true nature of their humanity.