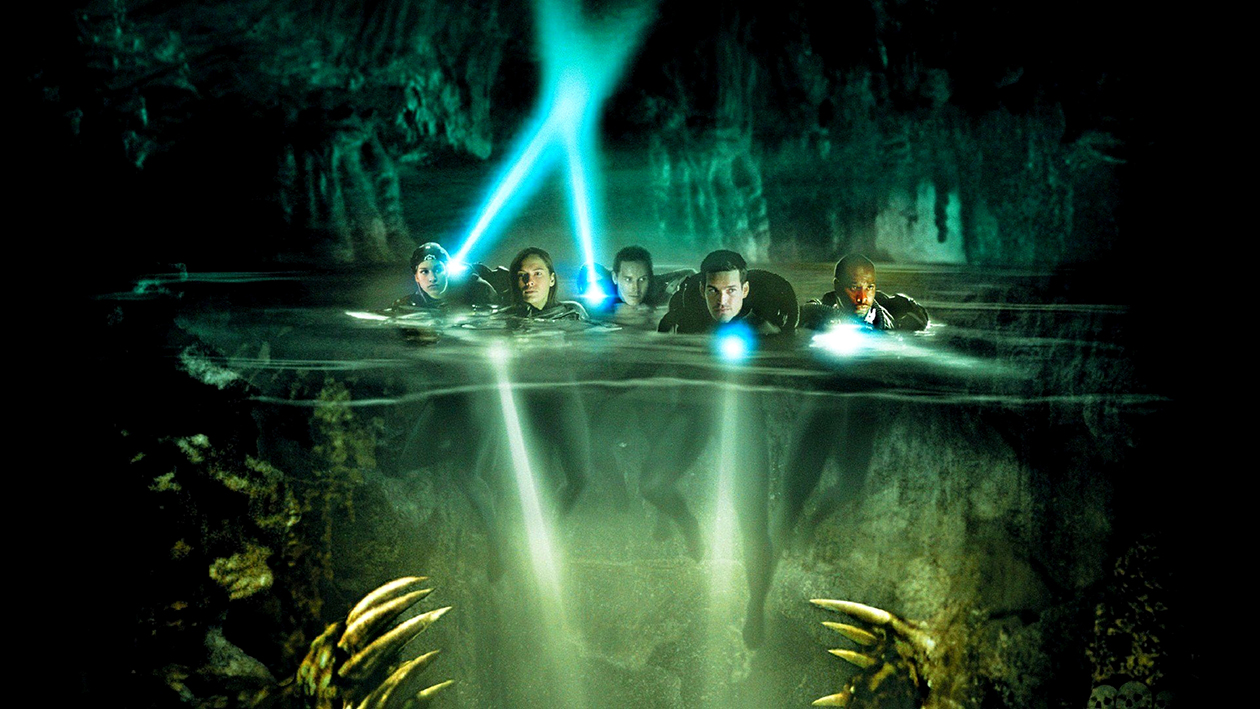 Decades after a rock church in communist Romania’s Carpathians caved when an expedition caused a landslide and buried everyone, Dr. Nicolai’s scientific team exploring the associated Templar Knights monster fighting-legend discovers a deep, flooded cave system and hires the brothers Jack and Tyler’s brilliant divers team to explore it. Another explosion traps them, after finding a mysterious parasite turning all species carnivore, and later an independently evolved predator species. Jack may be infected and turning, but Tyler sticks with him, so the group splits, hunted by the monsters, which also fly.