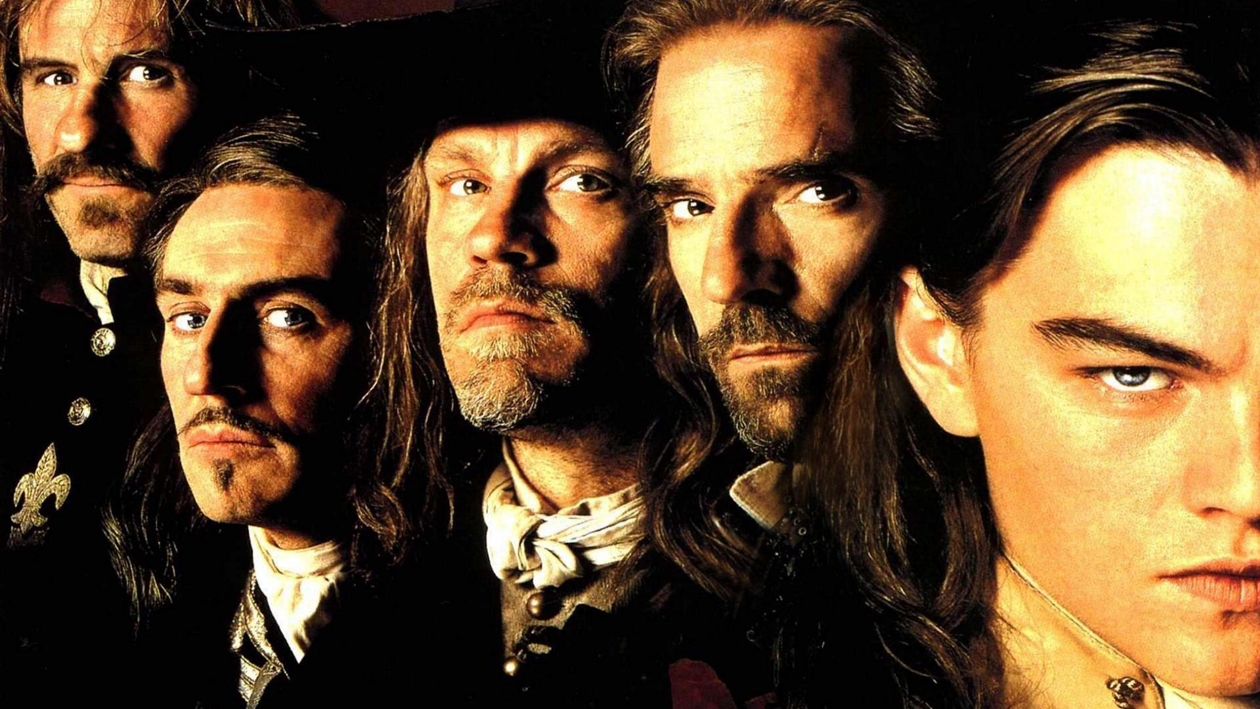 For the honor of a king. And the destiny of a country. All for one.

Paris is starving, but the King of France is more interested in money and bedding women. When a young soldier dies for the sake of a shag, Aramis, Athos and Porthos band together with a plan to replace the king. Unknown to many, there is a 2nd king, a twin, hidden at birth, then imprisoned for 6 years behind an iron mask. All that remains now is D’Artagnan, will he stand against his long time friends, or do what is best for his country?