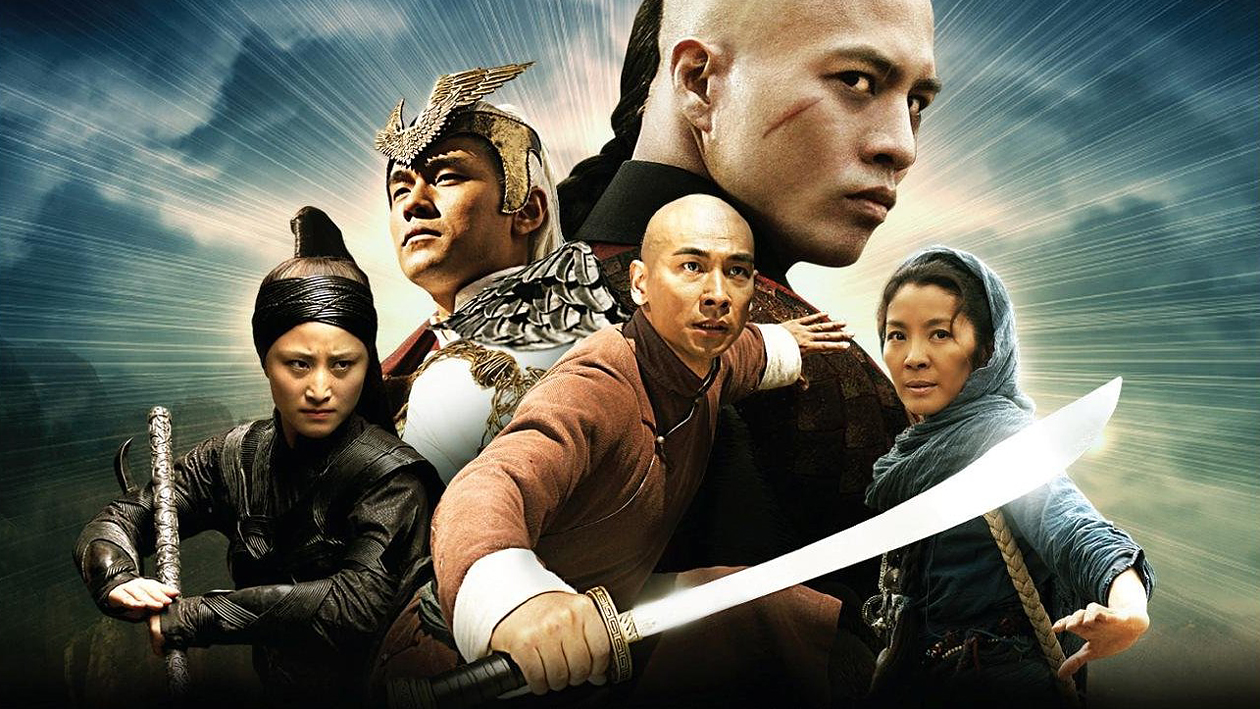 Su Qi-Er retired from his life as a renowned Qing dynasty general in order to pursue his dream of a family and his own martial arts school. However, Su’s peaceful life is shattered when his vengeful adopted brother, Yuan Lie, kidnaps his son and leaves Su for dead. Saved from his demise by his wife Ying and the reclusive doctor Yu, Su resolves to perfect his technique so that he may defeat Yuan Lie and reunite his family. Suffering from visions that he aided in his training by two of the “Eight Immortals” in the form of the mystical “God of Wushu” and the eccentric “Old Sage” master of Drunken Boxing. He embarks on the path that would eventually give rise to the legend of the “King of Beggars.”