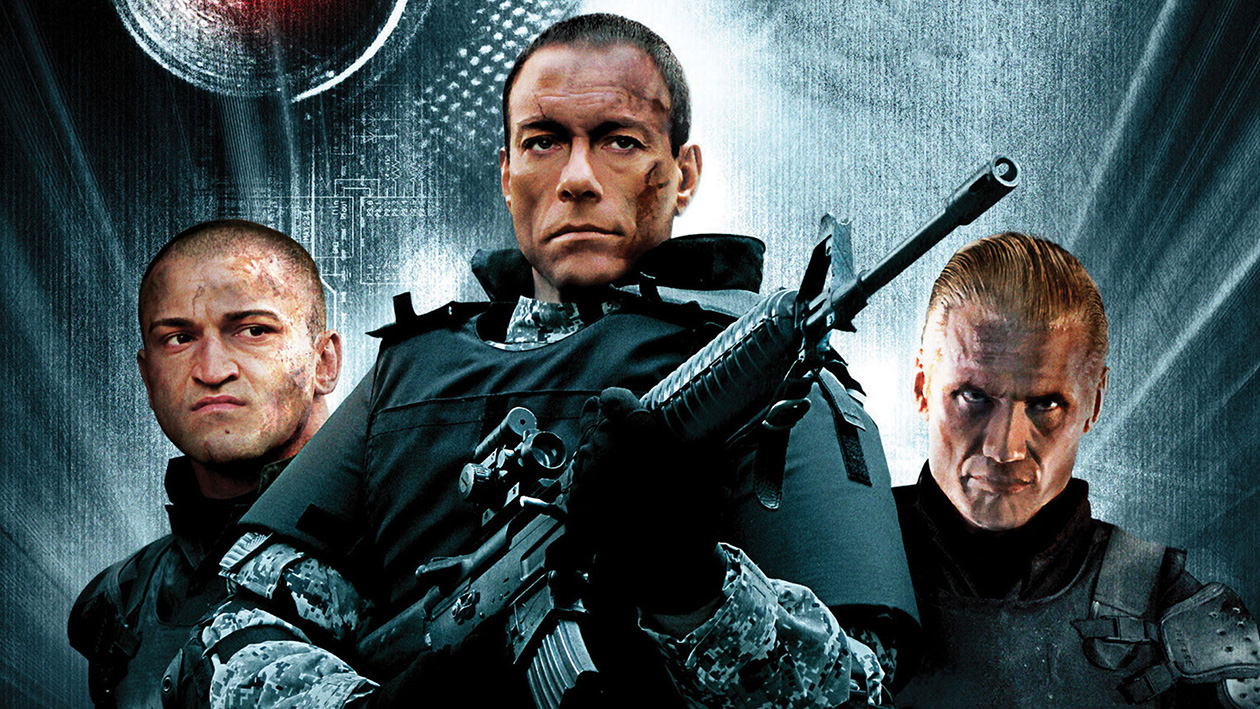 Universal Soldier: RegenerationOn 19th May at 22:00 CET (only in Slovenia)

With stolen top-secret technology, terrorists have created a next-generation Universal Soldier – an elite fighter genetically altered into a programmable killing machine. With this “UniSol” (Former UFC Heavyweight Champion Andrei “The Pit Bull” Arlovski) leading the way, they seize the crippled Chernobyl nuclear reactor, threatening to unleash a lethal radioactive cloud. The only one who can stop them is Luc Deveraux (Jean-Claude Van Damme), a UniSol who’s been decommissioned for years. Reactivated and retrained, Deveraux must make a full-out assault on the heavily armed fortress. But inside, he’ll discover not one but two of these virtually indestructible warriors. Andrew Scott (Dolph Lundgren), Deveraux’s vicious UniSol enemy from the original Universal Soldier, has been secretly reanimated and upgraded. Now, these elite fighters are locked, loaded and programmed to kill; and the fate of millions hinges on this high-action showdown.