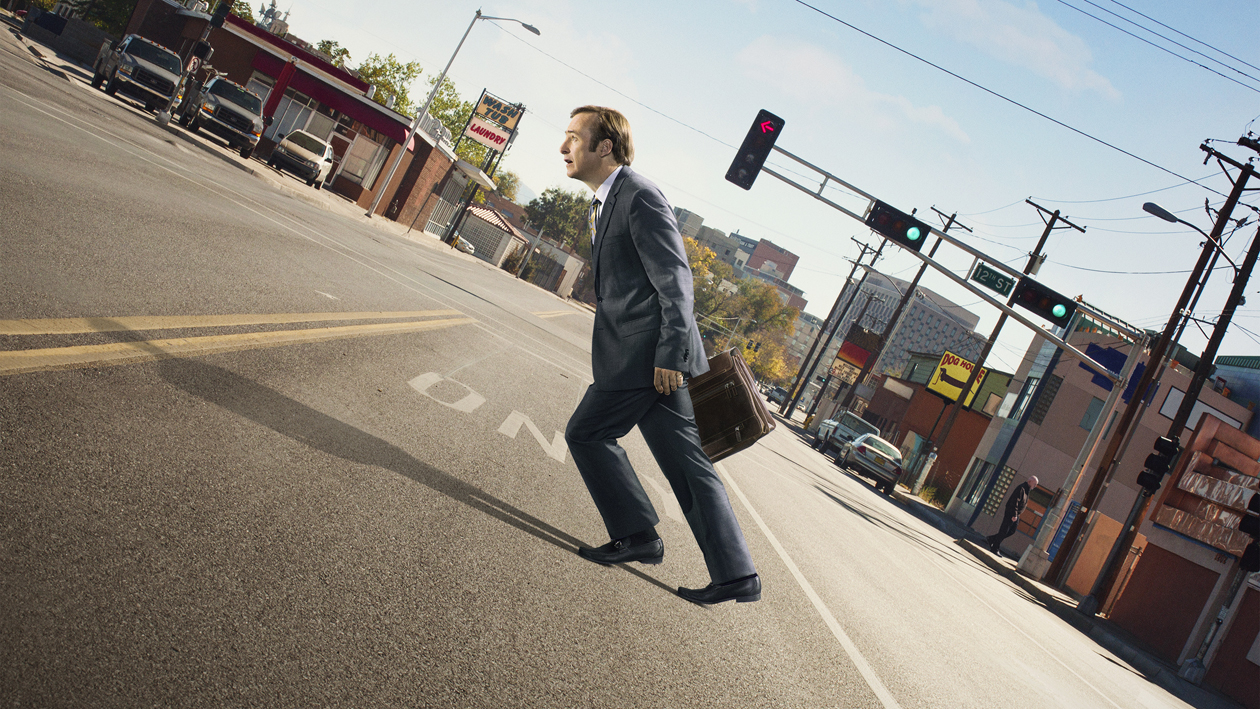 Before he was Saul Goodman, Walter White’s fashion-forward “criminal” lawyer, he was Jimmy McGill, a small-time attorney hustling to champion his underdog clients, build his practice, and somehow make a name for himself. Season 2 premieres February 15 at 10|9c. The first season’s finale found Jimmy walking away from a lucrative job offer, vowing to Mike Ehrmantraut that his days of playing the game straight are over. Season 2 of Better Call Saul follows the twists and turns of Jimmy’s journey toward becoming his Breaking Bad alter ego, along the way soaring to new heights and sinking to new lows. The show’s first season earned seven Primetime Emmy® Award nominations including Outstanding Drama Series for its 10-episode first season, plus a pair of Critics’ Choice TV Awards. 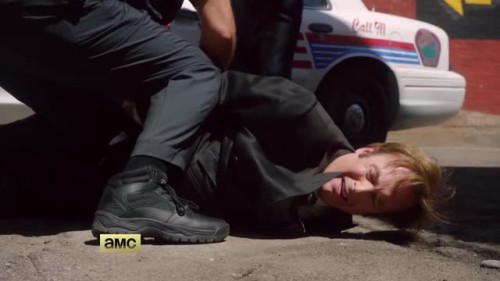 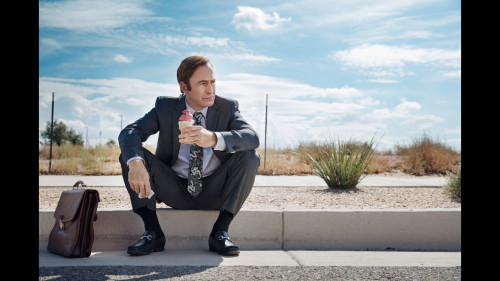