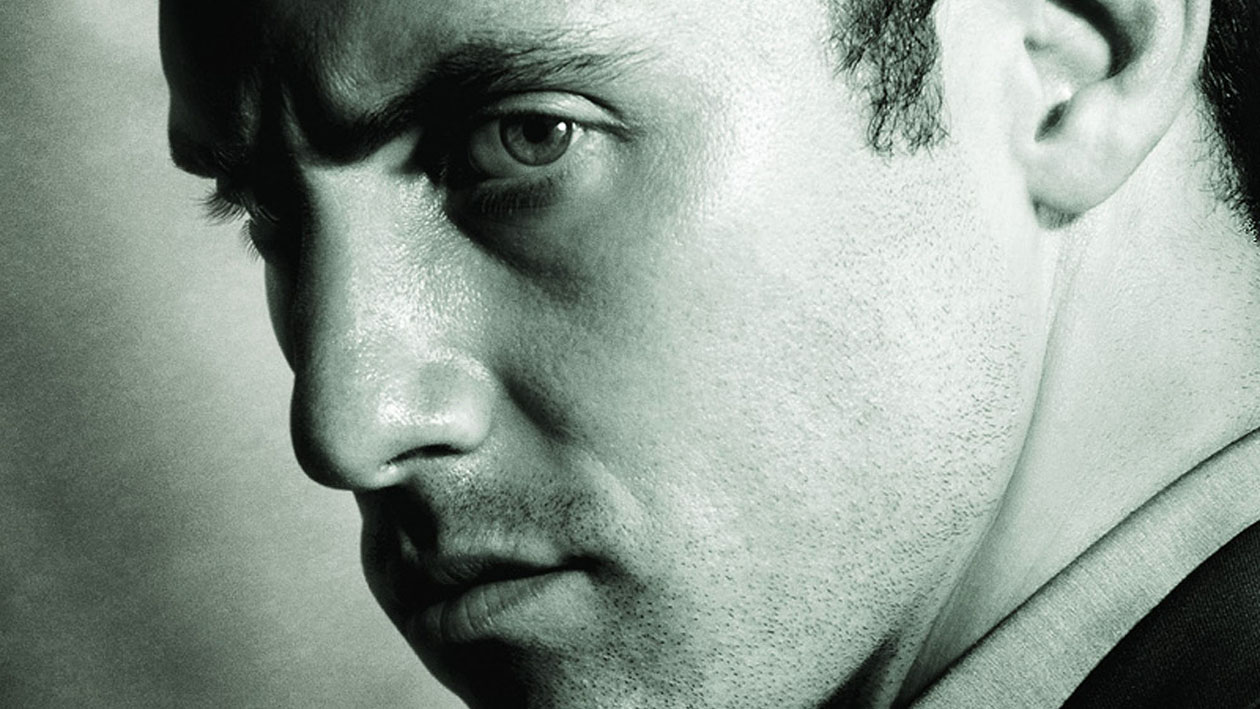 “Chosen” follows Ian Mitchell – a husband, father and lawyer – who awakens one morning to discover a mysterious box on his doorstep containing a loaded gun and a photo of a stranger he must kill within the next three days. Ian quickly learns that if he doesn’t kill this man, he may be killed himself along with his daughter who is being held hostage. Confused and desperate, Ian is transformed from an ordinary man into an unwilling assassin who must risk everything to protect his family.