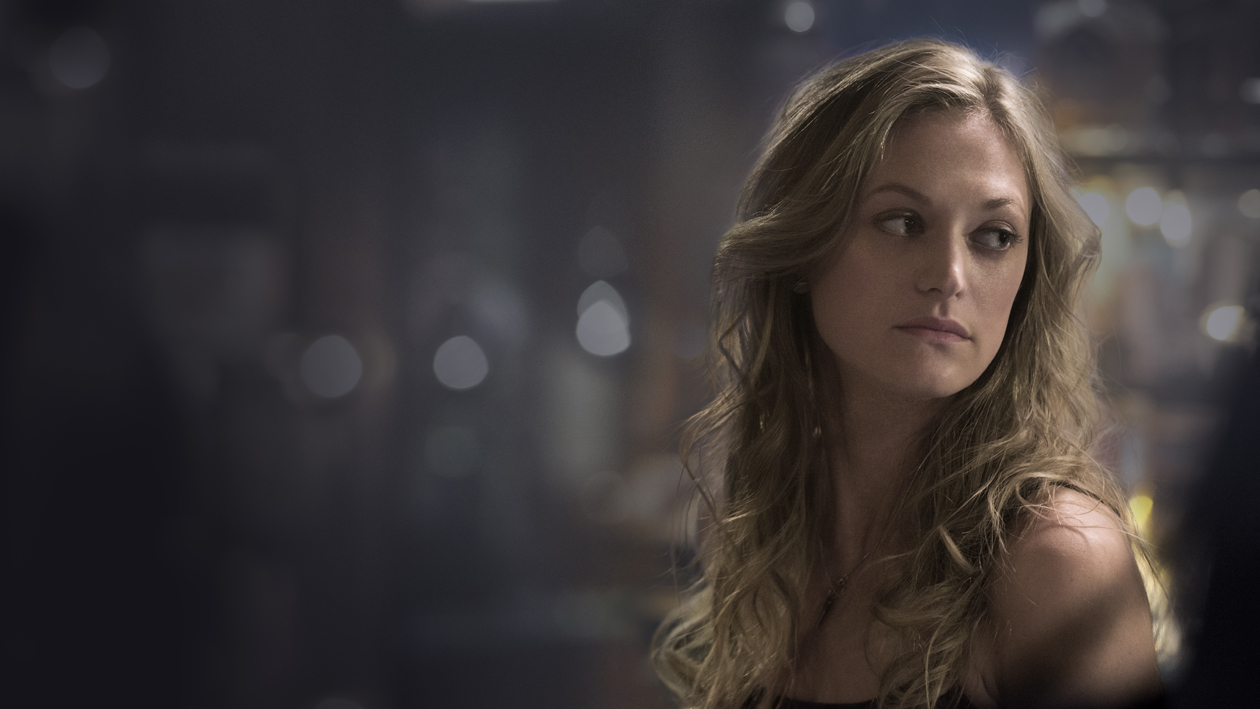 The Divide is an exploration of personal morality and how all people – especially ambitious people – struggle with the shades of gray found in the absence of a simple, ordered moral universe. The show probes how truth coexists in the modern justice system alongside ambition, ethics, politics and race.

As an impassioned case worker with The Innocence Initiative, Christine Rosa (Marin Ireland) delves into the case of a death-row inmate she believes was wrongly convicted of a young family’s heinous murder 11 years earlier. She chases down new evidence in a search for the truth and confronts an equally passionate district attorney, Adam Page (Damon Gupton), whose view of justice is colored by shades of gray. Throughout the journey, Christine and Adam’s pasts resurface as they are faced with the question of one man’s guilt or innocence intertwined with their own personal histories.

Marin Ireland will co-star with Damon Gupton. Ireland hails from the legit stage with many critically-acclaimed television performances (Homeland, The Killing, Law & Order, Mildred Pierce). There to counteract her every move is Gupton as Adam Page (Prime Suspect, Deadline). The cast also includes Joe Anderson (Across the Universe, The Grey, The River), Clarke Peters (The Wire, Treme, Person of Interest) and Paul Schneider (Lars and the Real Girl, Water for Elephants, Parks and Recreation). 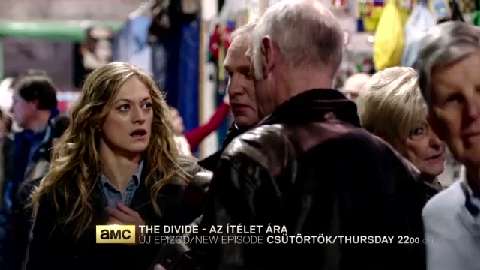 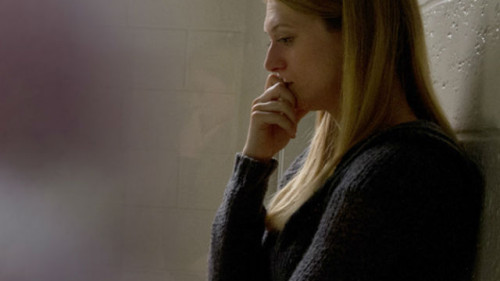 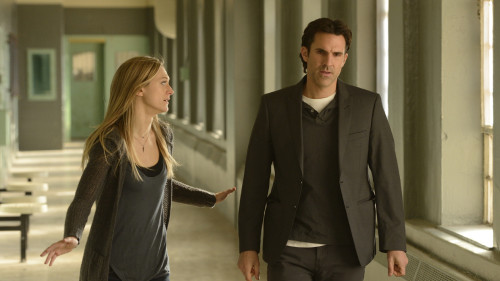 The Divide Photo Gallery
More From: The Divide