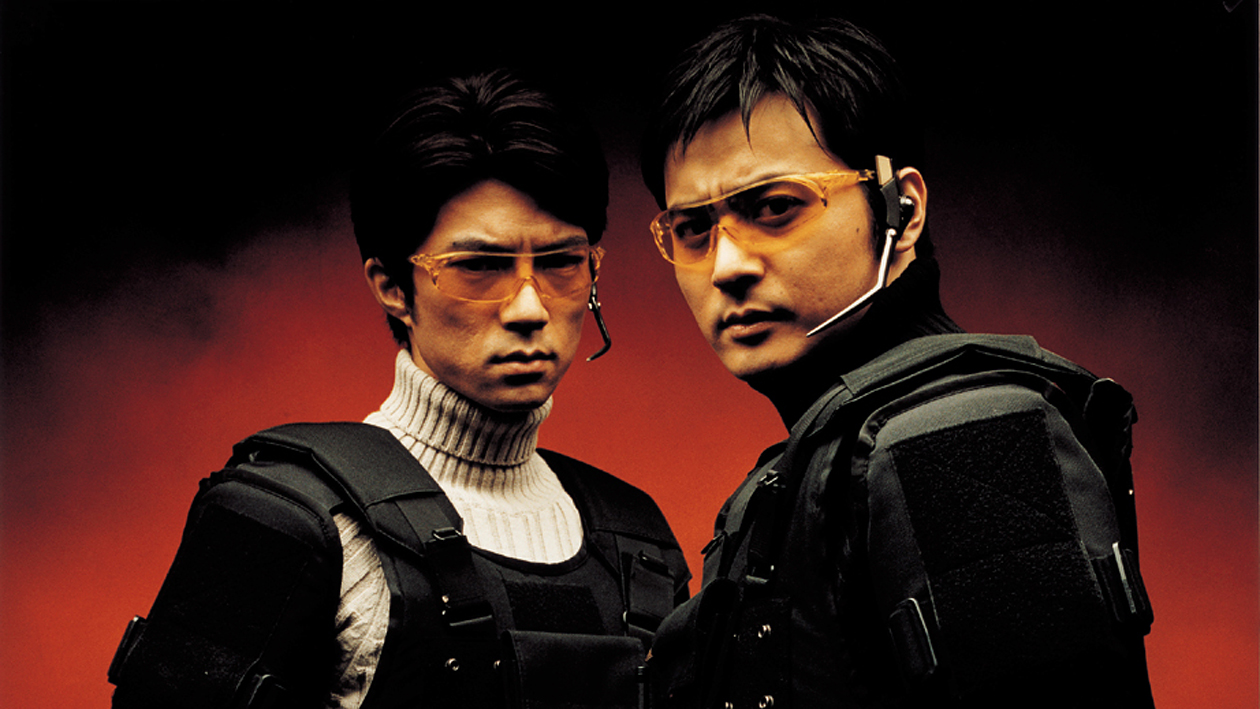 There are breakpoints in the history, the result of a single event may change the whole course… In 1909, an assassination attempt of a Japanese governor fails – the assassin was shot by a soldier. Now, in 2009, Korea is just another state of the Japan Empire and Seoul has become a major city. A Korean resistance group called Hureisenjin is formed to fight for liberty and independence. Two cops, a Japanese and a Korean (who denies his heritage) are investigating the actions of this “terrorist” group. And their work lead them to an artifact of the ancient Korean religion of “Sun and Moon”.