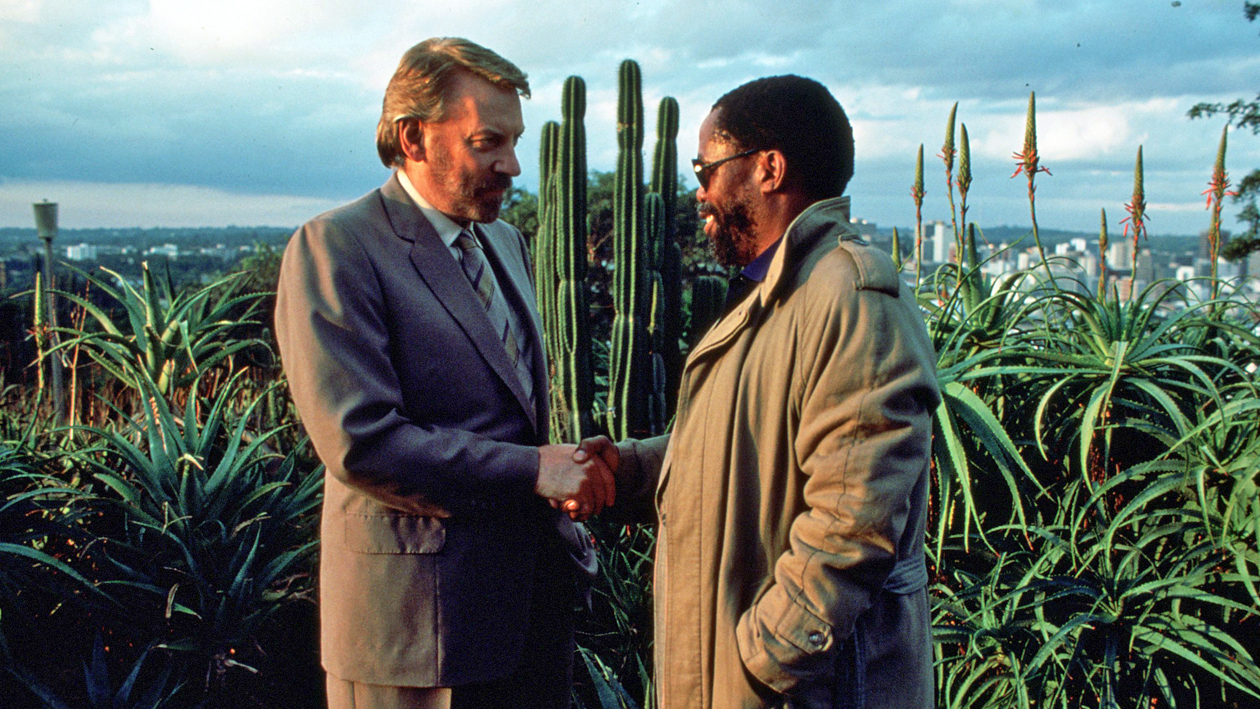 Ben du Toit is a schoolteacher who always has considered himself a man of caring and justice, at least on the individual level. When his gardener’s son is brutally beaten up by the police at a demonstration by black school children, he gradually begins to realize his own society is built on a pillar of injustice and exploitation.