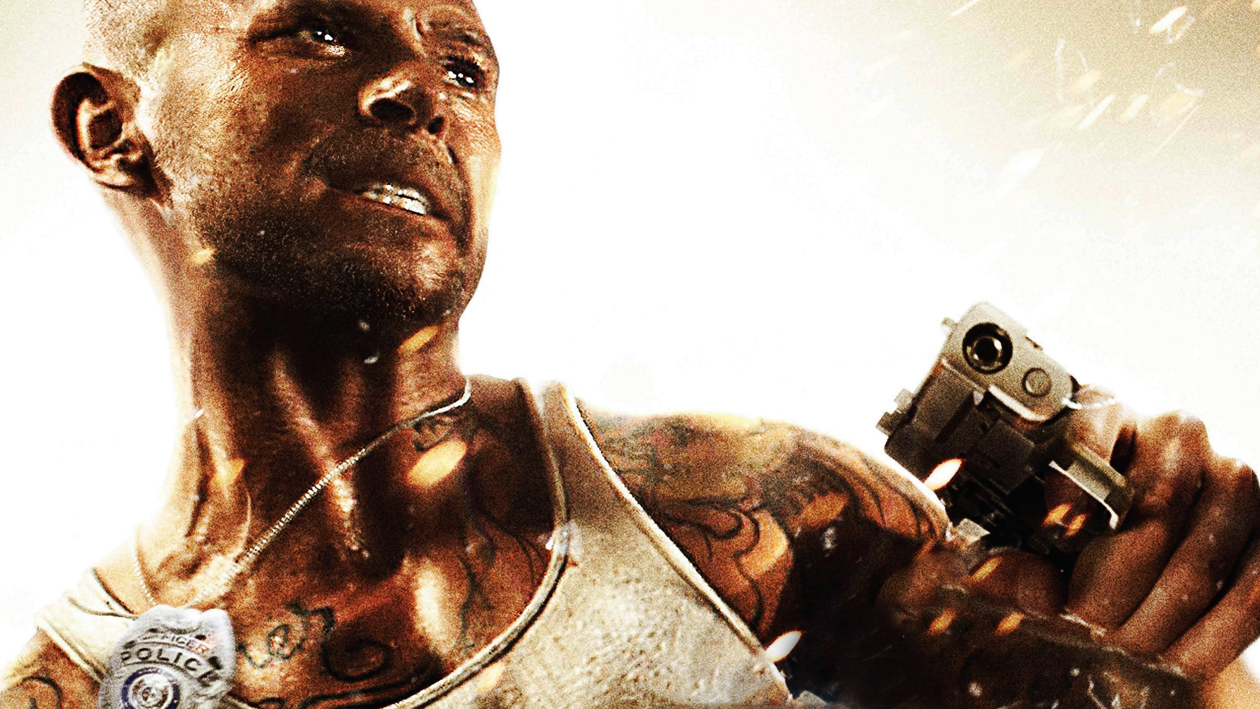 He’s laying down the badge, to lay down the Law.

David is a small-time hood in a big-time gang, killed for wanting out to marry his girlfriend. His older brother, Michael, a deputy sheriff in a meth-riddled town near Baltimore, leaves the force, gets a set of tattoos, and joins his brother’s crew after claiming to be just out of prison and on the run. He proves his abilities, glad to wreak justice on other gangs and corrupt cops, and he may have a chance at revenge during a summit of North and South American drug traffickers. There are obstacles: a curious female lieutenant of a local thug, a federal investigation he may be stepping on, and the plight of his brother’s pregnant girlfriend. Can he complete his mission?