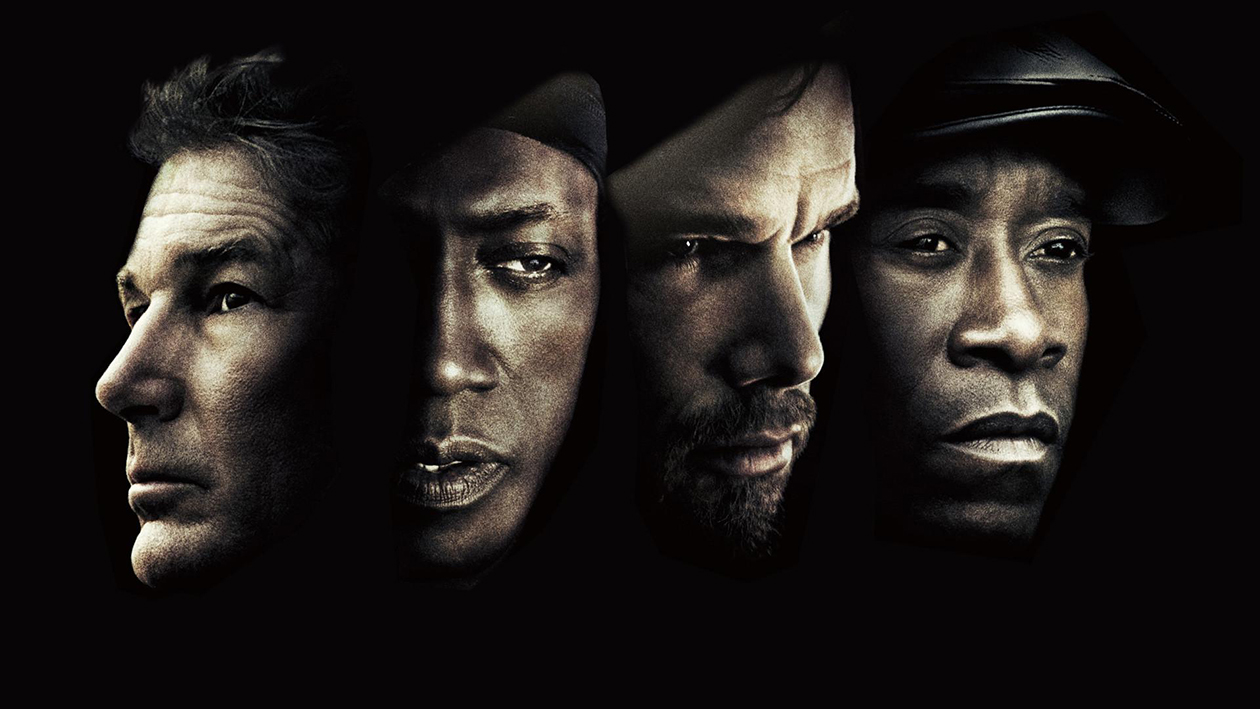 Brooklyn’s FinestOn 04th February at 21:00 (only in Hungary)

Every man has a moment of truth.

In Brooklyn, amid drug deals, violence, casual racism, poverty, housing projects, and corrupt cops, we follow three officers: Tango, African-American, working undercover, believing he’s earned a promotion to a desk job but told he has to set up the bust of an ex-con who saved his life; Sal, who’ll commit murder to get cash; and, Eddie, the precinct’s oldest beat cop, a week to go before retirement, assigned to mentor an earnest rookie. Can this end well for any of the three?