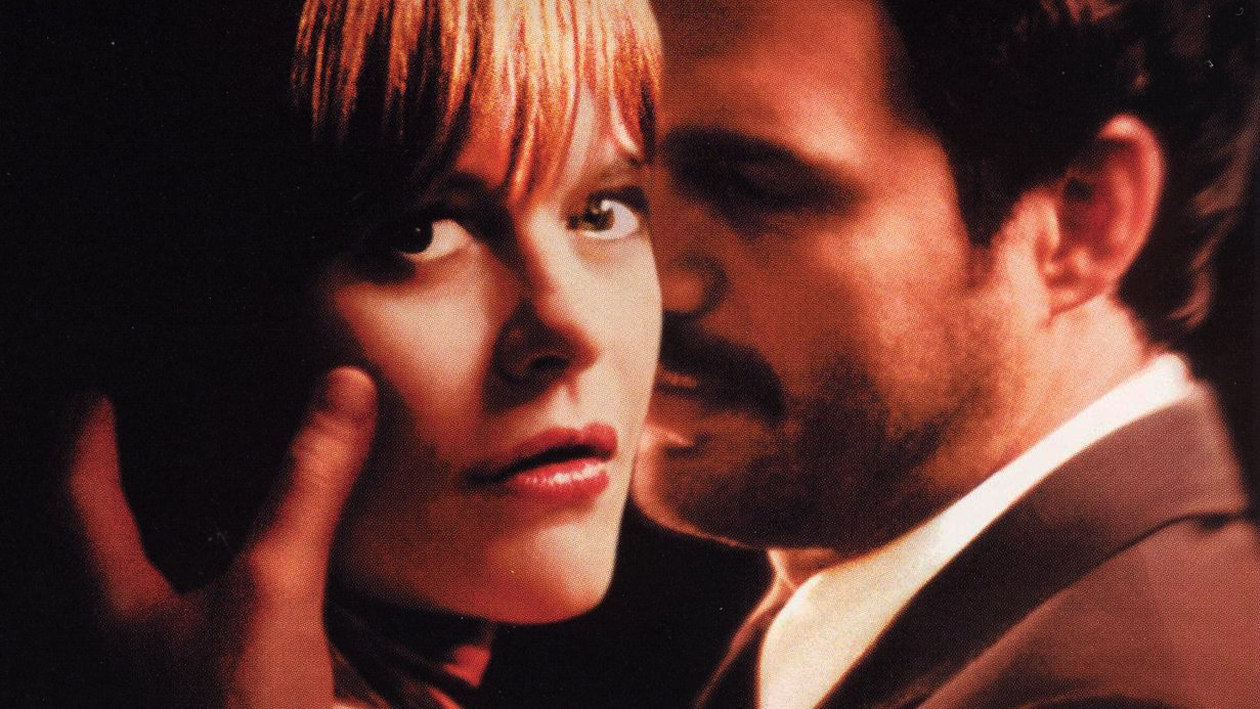 Everything you know about desire is dead wrong.

Following the gruesome murder of a young woman in her neighborhood, a self-determined woman living in New York City – as if to test the limits of her own safety – propels herself into an impossibly risky sexual liaison. Soon she grows increasingly wary about the motives of every man with whom she has contact – and about her own.