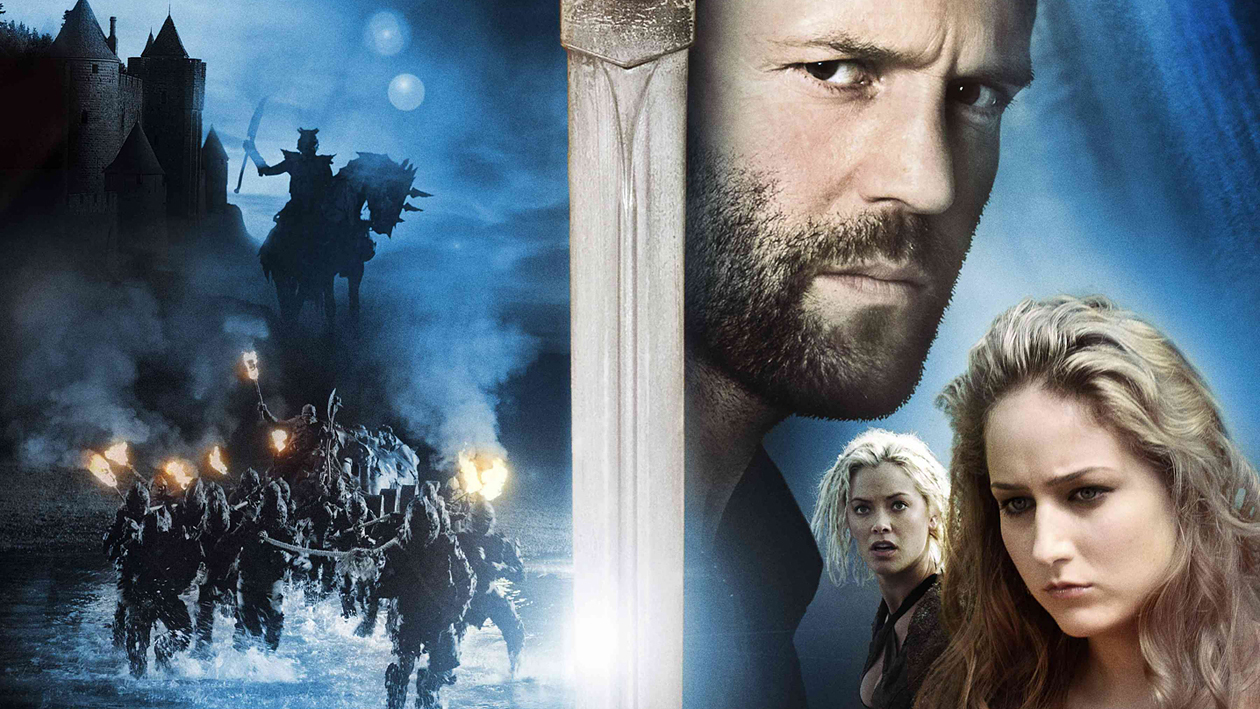 Set in the kingdom of Ehb, the story follows Farmer, who was adopted by his village. When Farmer’s wife, Solana, and his son leave to sell vegetables at the town of Stonebridge, Farmer’s farm is attacked by creatures called Krugs. With the help of his friend and neighbor Norrick, he travels to Stonebridge where his wife and son are. Before he arrives, the Krugs, controlled by the wizard Gallian, kill his son and capture his wife. Farmer, with the help of Bastian , his brother-in-law, and Norrick sets out to find and rescue his wife. The King’s nephew Fallow is conspiring with the wizard Gallian to take over the kingdom led by King Konreid.