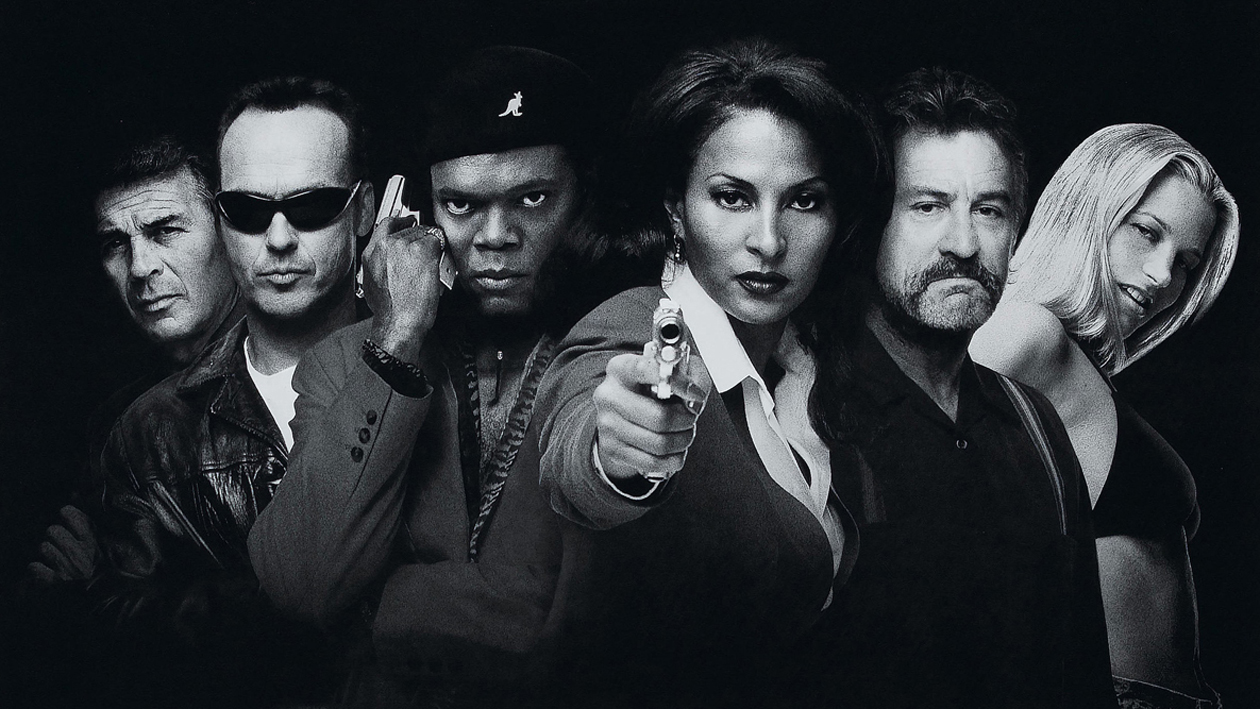 Six players on the trail of a half a million in Cash. There’s only one question… Who’s playing who?

A flight attendant becomes a key figure in a plot between the police and an arms dealer.