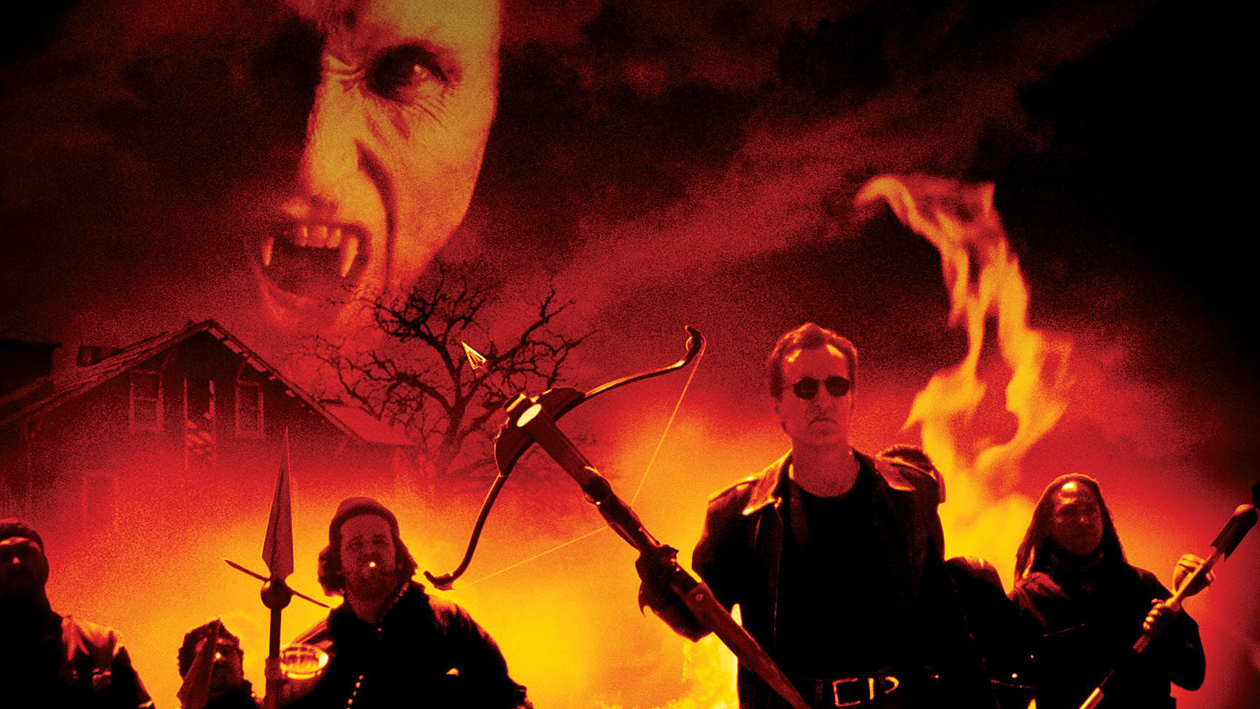 The final confrontation between good and evil has begun.

The church has long known that vampires exist. However, it is discovered that a group of vampires are searching for a powerful doom for mankind. The Vatican then secretly enlists a team of vampire-hunters, led by Jack Crow, to hunt down and destroy the vampires before they find the crucifix.