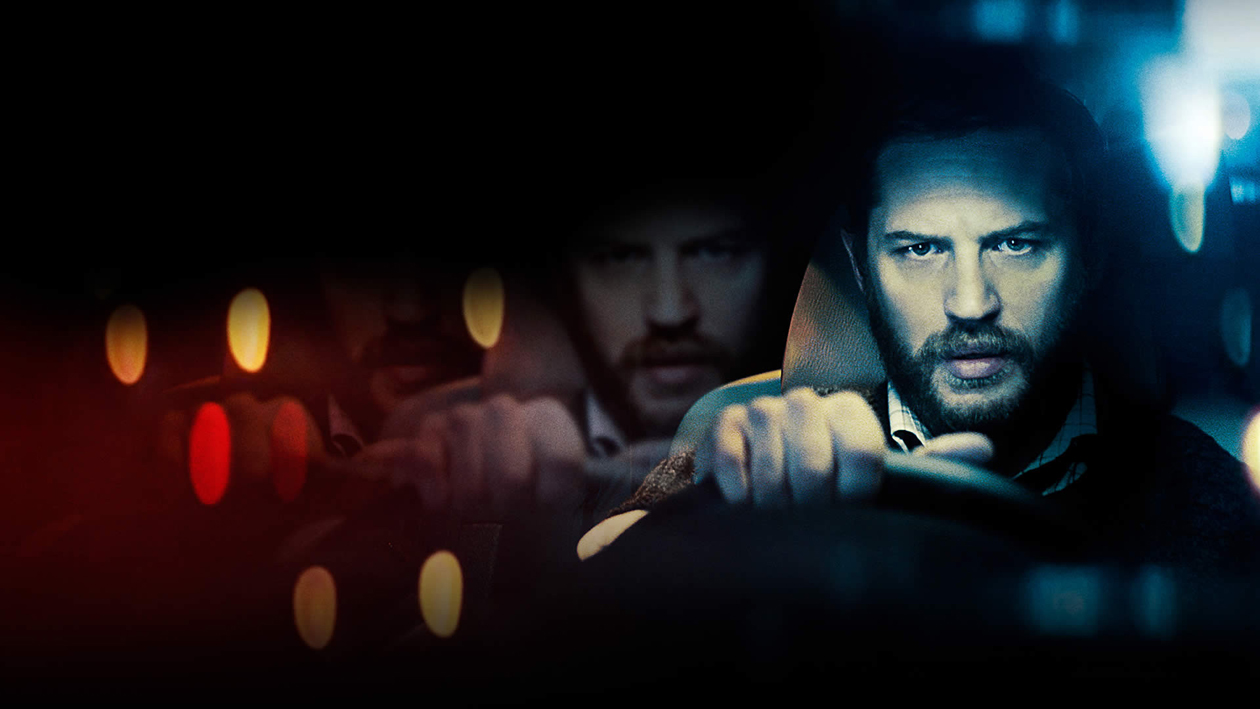 Leaving the construction site on the eve of a major project, construction manager Ivan Locke receives news that sends him driving the two hours from Birmingham to London, but even further from the life he once knew.

Making the decision that he has to make, he then calls his wife, his sons, his co-workers and boss telling them the secret that he is bearing and trying to keep his job and family intact.

But even more importantly, he will have to face himself and the choices he has made.