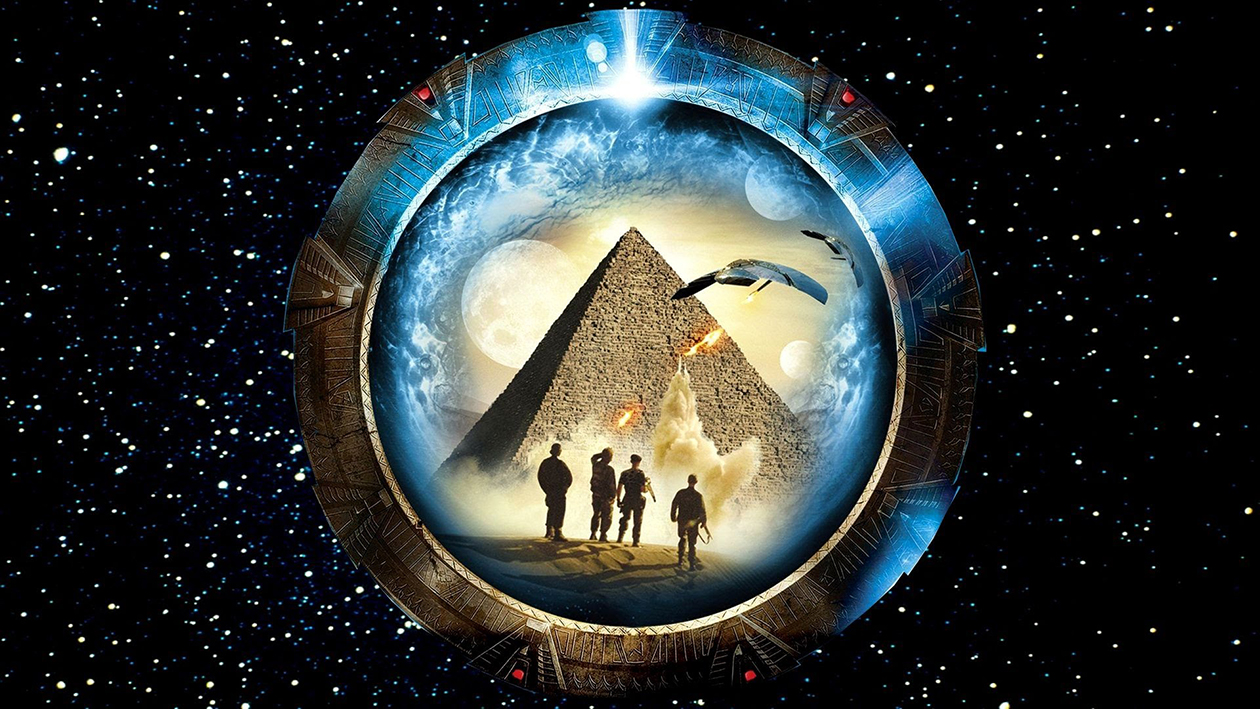 It will take you a million light years from home. But will it bring you back?

In 1928, in Egypt, a strange device is found by an expedition. In the present days, the outcast linguist Dr. Daniel Jackson is invited by a mysterious woman to decipher an ancient hieroglyph in a military facility. Soon he finds that the device was developed by an advanced civilization and opens a portal to teletransport to another planet. Dr. Jackson is invited to join a military team under the command of Colonel Jonathan ‘Jack’ O’Neil that will explore the new world. They find a land that recalls Egypt and humans in a primitive culture that worship and are slaves to Ra, the God of the Sun. But soon they discover the secret of the mysterious “stargate”.