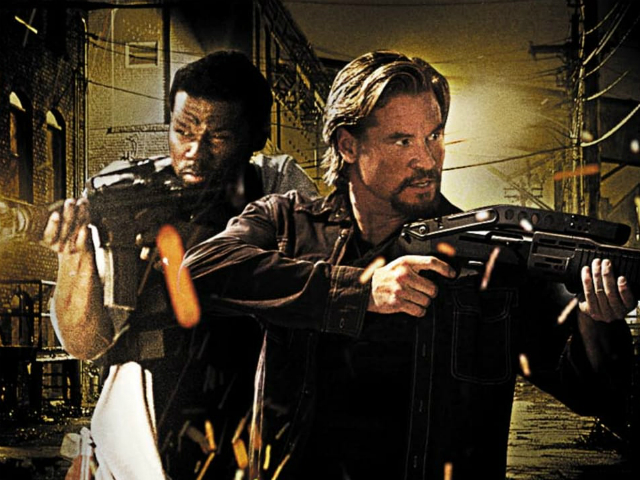 Streets of BloodOn 25th November at 22:00 CET (Only in Slovenia)

A police officer’s partner has died during Hurricane Katrina, but he later discovers that his partner may have been murdered. An investigation follows, taking the officer and his new partner into the depths of the criminal underworld.