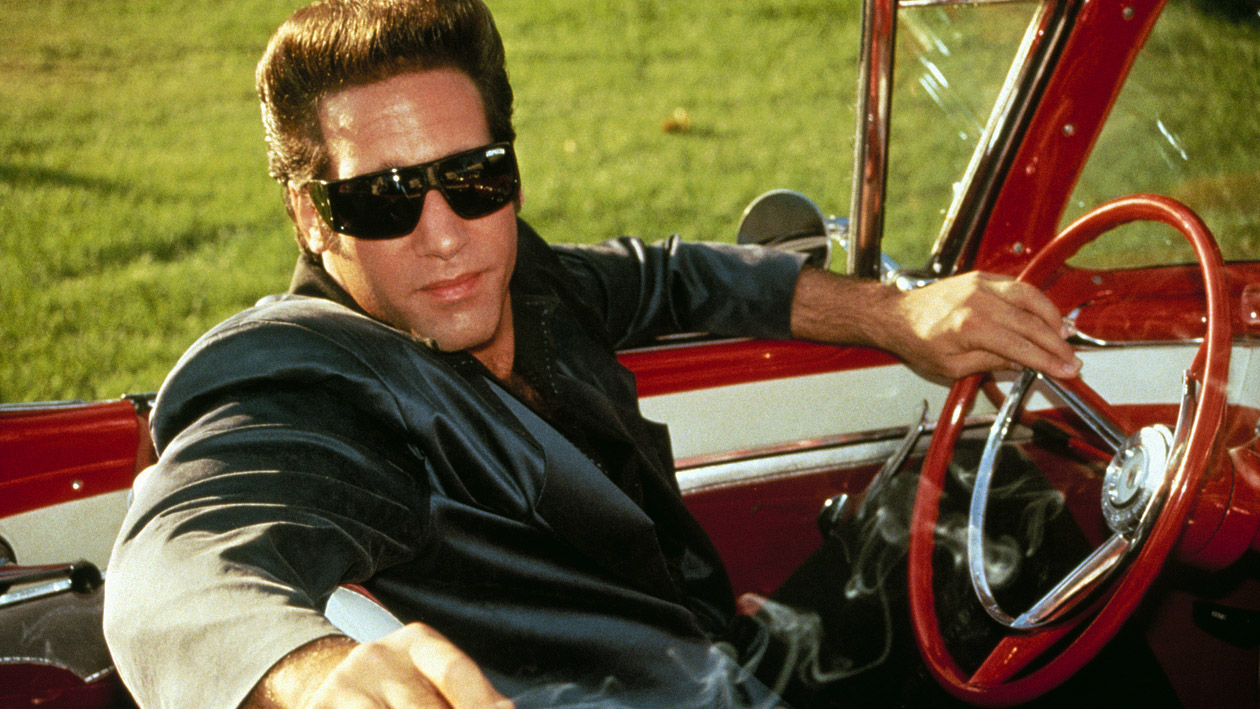 The Adventures of Ford Fairlane

He’s on the money, off the record, and over the top.

Ford “Mr. Rock n’ Roll Detective” Fairlane is experiencing problems, and it’s not with the opposite sex. One of them is that all the rock stars pay him with drum sticks, koala bears, food processors and bicycle shorts. Another one of them is that all his employers that want him to find a girl named Zuzu Petals get killed. Why didn’t he become a fisherman’s detective instead? A must-see for Andrew Dice Clay fans.