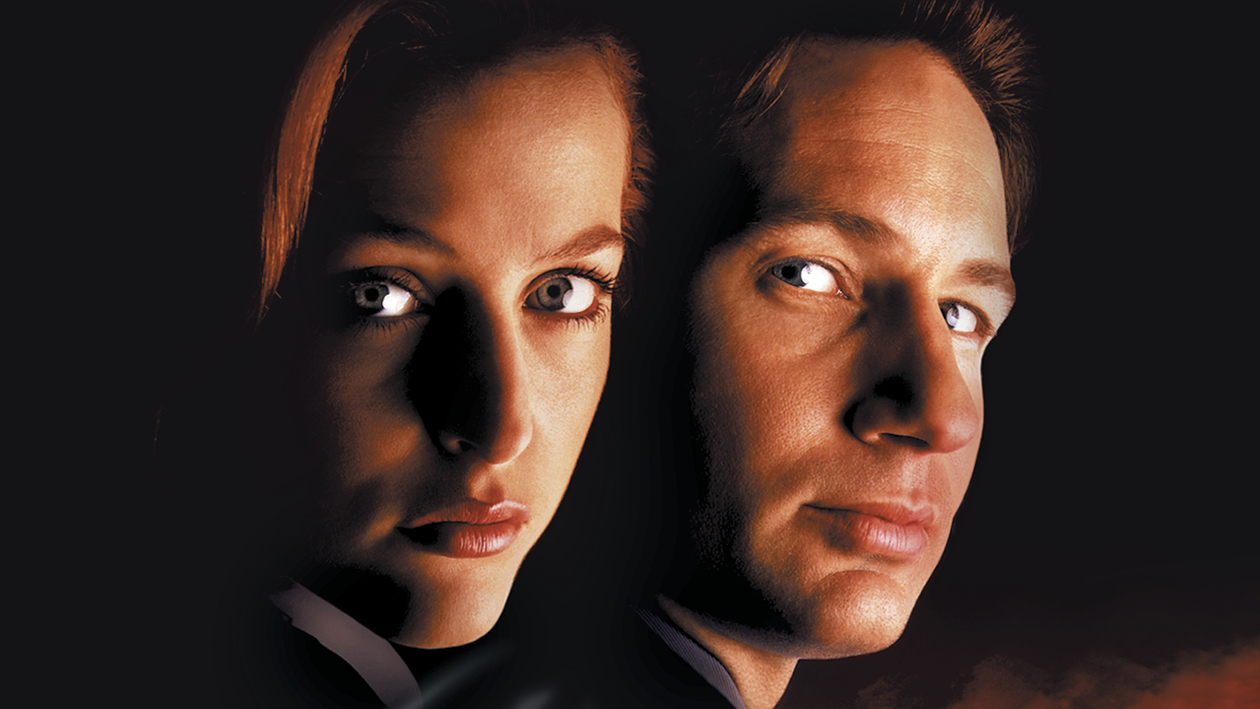 Take Your Greatest Fear And Multiply It By X

With problems appearing between FBI agents Fox Mulder and Dana Scully, a dangerous conspiracy is starting to appear. A deadly virus, which appears to be of extraterrestrial origin has appeared, which could destroy all life on Earth. With the help of a paranoid doctor, Alvin Kurtzweil, Mulder and Scully must act fast in order to save everyone on the planet.