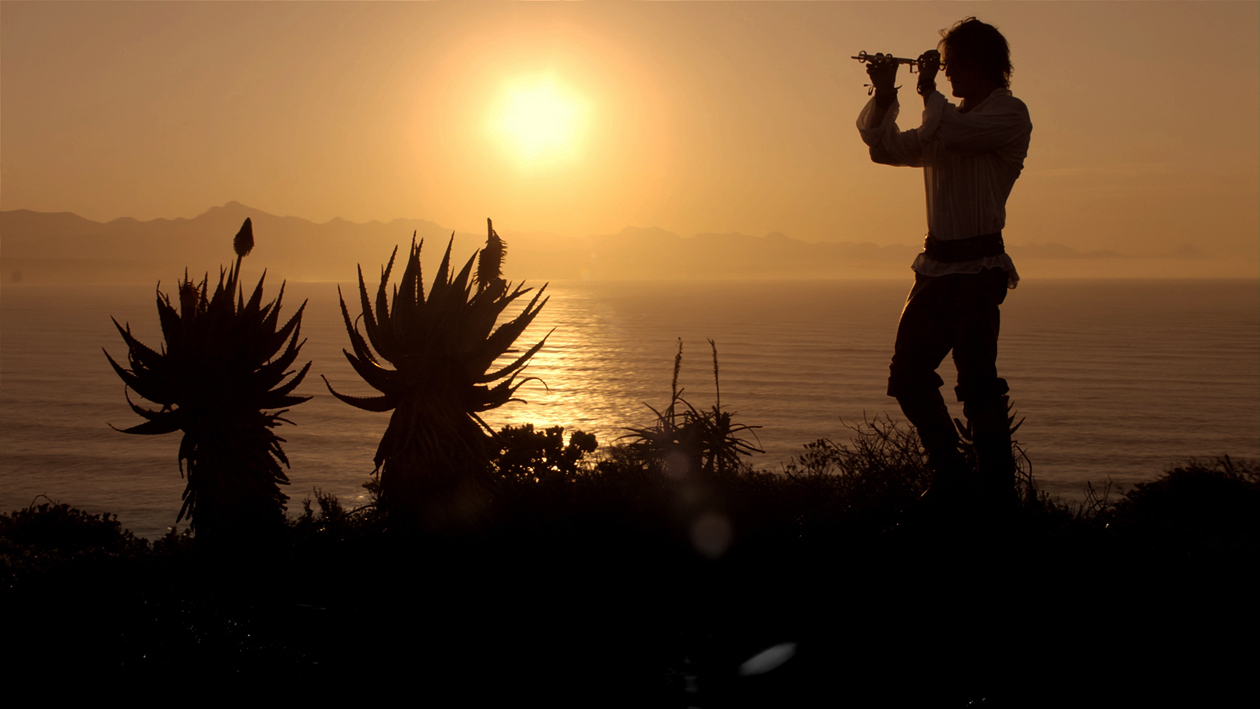 Based on the classic Daniel Defoe novel, this thirteen part drama promises plenty of action and adventure of the tropical type. The story revolves around a man named Robinson Crusoe who, along with his companion Friday, who get stranded on an island for 28 years. Crusoe has only the memories of the love of his life to keep him sane. Crusoe and Friday have to think smart when it come to surviving on the island because of all the cannibals, apocalyptic lightning storms, militas, and wild animals, any of which could kill them.