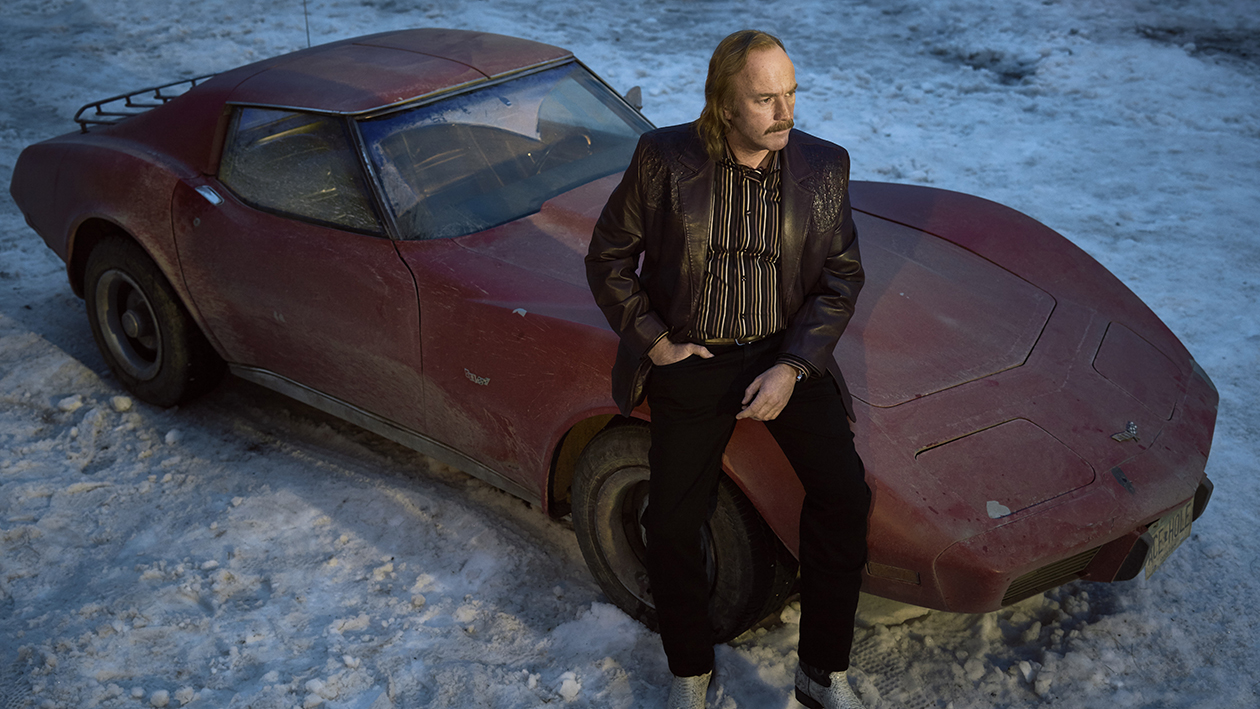 Season three follows the lives of a couple, Ray Stussy (Ewan McGregor) and Nikki Swango (Mary Elizabeth Winstead), who, after unsuccessfully trying to rob Ray’s brother Emmit (also played by McGregor), become involved in a double murder case. One of the victims is an old man with a mysterious past whose stepdaughter, Gloria Burgle (Carrie Coon), is a policewoman. Meanwhile, Emmit tries to cut his ties with a shady organization he borrowed money from two years ago, but the company, whose employees include V.M. Varga (David Thewlis) and Yuri Gurka (Goran Bogdan), has other plans.

Every Monday at 22:00 CET – Czech Republic and Slovakia – Season finale on 11th December